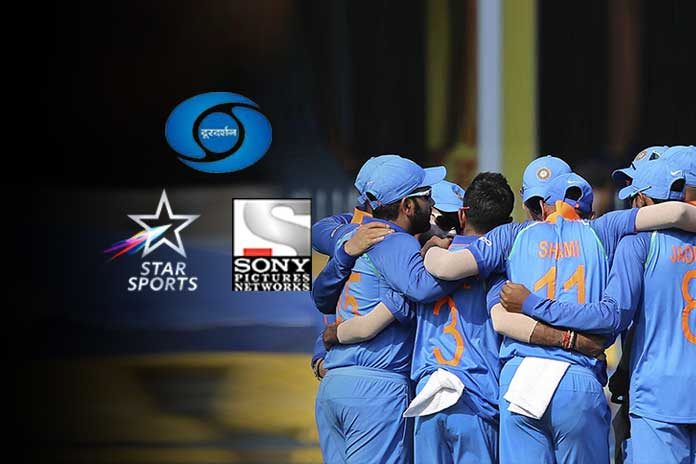 Ministry of Information and Broadcasting’s proposal to amend the Sports Act 2007, if approved, will cause a 10% to 15% fall in the subscription revenues for sports broadcasters.

The proposed amendment will provide ‘sports events of national importance’ on Prasar Bharati-owned, free-to-air Doordarshan Network an extended reach via private direct to home and cable TV Networks, which at present are prohibited for by a court verdict.

This will potentially cause private sector sports broadcast networks a 10% to 15% loss in subscription revenues, states a report by Television Post.

While it is mandatory for the private sports broadcasters, who invest billions of dollars to acquire media rights, to share the live feed of the ‘sports events of national importance’ (events like the international cricket involving Indian national team, Asian Games, CWG Games, Olympics) with the national broadcaster Doordarshan, a Supreme Court order 0f August 22, 2017, prohibits the private DTH and cable platforms from carrying the Doordarshan National channel when it broadcasts the ‘sporting events of national importance’.

Thus, the ‘sporting events of national importance’ are only permitted on Doordarshan’s terrestrial and Free Dish DTH platforms. The MIB has now proposed to amend the act to make such events available on DD through all mediums of distribution.

The proposed event would result in the availability of ‘sporting events of national importance’ to the wider audience, many of them it is feared would prefer not to subscribe to costly private sports network channels.

This will also give the distribution platforms an opportunity to negotiate harder with the sports broadcasters. The broadcasters too will be compelled to rationalise the media rights budget, which in turn will return in sharp decline of the multi-million dollar media rights values broadcasters have been committing to the BCCI, private sports leagues and the other global sports properties.

Experts are also questioning what the government is trying to benefit by bringing in these reckless changes!

BAN vs PAK Day 5 Live: Pakistan beat Bangladesh by an...