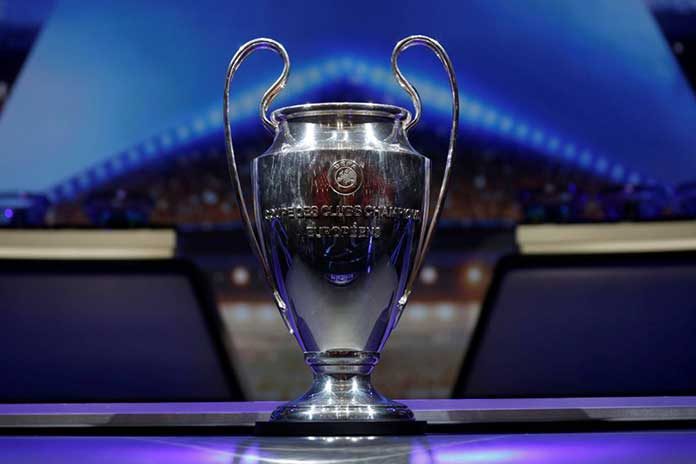 Europe’s elite football clubs pushing for changes to the UEFA Champions League format so that they may play each other more often. The proposed format will also incorporate promotion and relegation.

Plans to replace the Champions League with a new competition have been revealed in a leaked letter. The proposed tournament will also offer more opportunities for the top clubs to play more matches.

Andrea Agnelli, the chairman of the European Club Association and president of Juventus, has reportedly written to all 232 member clubs outlining his blueprint to change the Champions League after 2024.

Agnelli is reportedly seeking to seize control of an overhaul to the continent’s competitions from 2024. He will be persuading the members to boycott a meeting convened by leagues next month and only attend its own summit in June.

According a report published by The Sun, Agnelli wants the groups changed to four leagues of eight teams, which would result in each team playing at least 14 games a season.

The top six in each group would then automatically earn a place in next term’s Champions League. Agnelli reckons this would provide the competition with “higher sporting quality”.

And it would award teams based on their performances, not their history. But critics believe only big teams such as Agnelli’s Juventus would benefit, as a revamped competition using those rules would guarantee a bigger slice of the money pie for the top sides.

In a letter to the ECA’s 232 member clubs on Thursday, Agnelli has criticized the European Leagues organization for trying to preserve the “status quo,” and instead set out a vision that would see the biggest changes to the Champions League since non-domestic champions were allowed entry in 1997.

The leagues organization, meanwhile, is trying to preserve the status of domestic competitions, resisting plans that could lead to the creation of a European Super League for the wealthy and powerful teams.

Even with four teams from each of England, Italy and Spain given a direct route into the Champions League group stage, Agnelli wants reforms that will entrench the status of the biggest clubs in the competition.