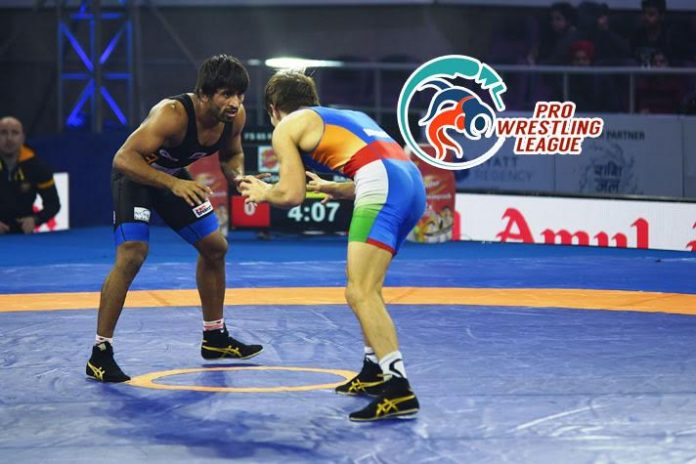 Movie channel Sony Wah, with deep reach in small towns and villages, has contributed the most to the Pro Wrestling numbers. The majority viewership push for the live action comes from the rural India. The Broadcast Audience Research Council of India TV audience data in the 15+ targeted group for the week between January 12 and 18 shows that the PWL has recorded 5.7 million impressions in Indian rural market, while the urban market share is recorded at 3.6 million.

The Pro Wrestling League Season 4 has started on January 14 from Panchkula, Haryana.

For records, Pro Wrestling league in its inaugural week has been marginally behind on average viewership for the broadcasting channels. The simple numerical comparison might give an impression that the wrestling has performed below the average audience ratings for the channel, but the remains that the numbers are drawn against cricket broadcast on Sony Ten 3 and Sony Six. 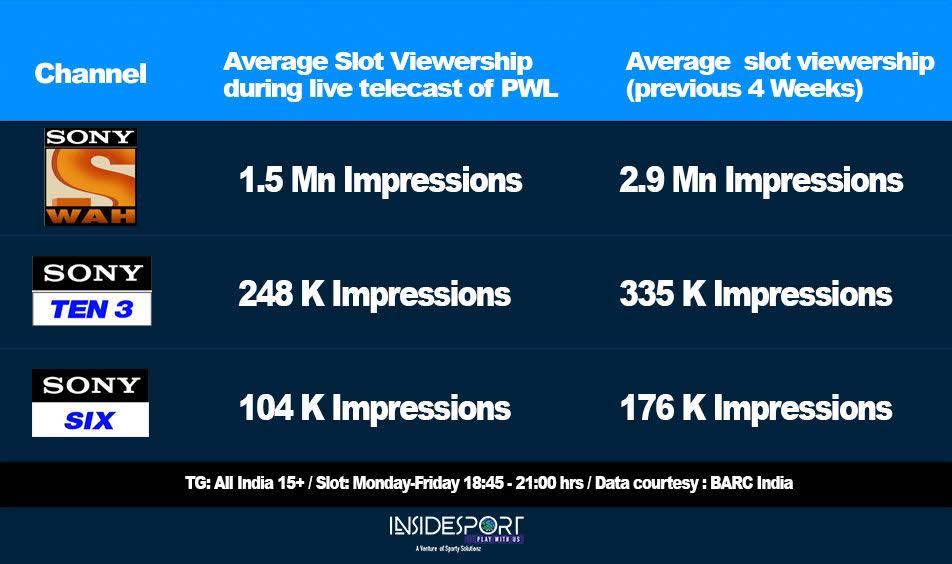 While Sony Wah is a Hindi movie channel that targets audiences in the smaller cities and the rural India, Sony Ten three has healthy average impressions for the past four week from the live broadcast of Indian cricket team’s tour of Australia, match highlights and the WWE events in the said time-band.

Sony Six was airing the highlights of India-Australia cricket matches and the T20 Big Bash League in the said time-band in the previous weeks.