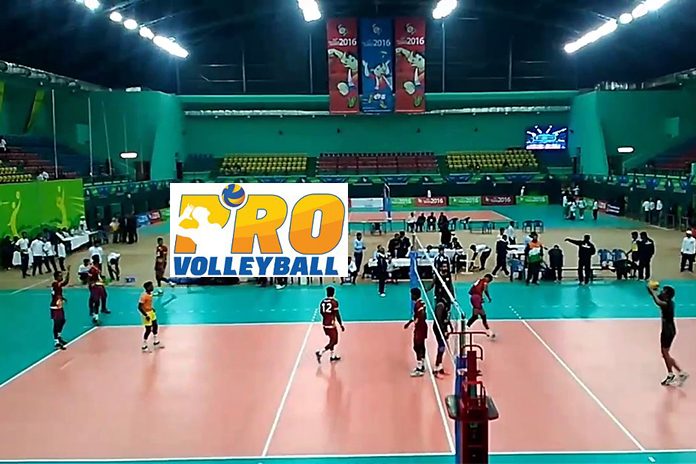 Sony Pictures Networks India (SPN), Baseline Ventures and Volleyball Federation of India have signed a deal to broadcast the inaugural season of the Pro Volleyball League in February 2019.

Sony Pictures Network will broadcast all the 18 matches of the Pro Volleyball League live across its sports channels, SPN has stated in a Press release.

Rajesh Kaul, President, Sports and Distribution Business, Sony Pictures Networks India, said: “At SPN our focus has always been to promote a multi-sport culture in India and Pro Volleyball League is the perfect addition to our sports portfolio. Volleyball is an extremely popular sport in n key markets like South and North India, producing world class players. From early discussions we realised that our values are completely aligned with Baseline Ventures’ – nurturing the development of various sports in India and we are happy to be on-board for the Pro Volleyball League.”

“To allow for a good and clear broadcast window for the League and to ensure that the League can be promoted extensively across all platforms including the hugely popular digital platform Sony LIV, we have decided to kick-start Pro Volleyball in early February 2019. India is today consuming great sports content through the year and with Sony as a partner, we hope to deliver a well packaged product that will leave a lasting impression on one and all,” added Joy Bhattacharjya, CEO, Pro Volleyball League.

Tuhin Mishra, Managing Director, Baseline Ventures hailed the tie-up with one of India’s leading sports broadcasters. “SPN has been successfully bringing some of the best global sports action to the Indian audiences for years now. Moreover, we completely believe them to be the right partners for the global sport of Volleyball to take centre stage in India. Being pioneers in offering a great mix of Live Action Sports with Entertainment, SPN offers us an opportunity to create do something similar with the Pro Volleyball League. We really looking forward to a great association,” said Mishra.

Mr. Ramavtar Singh Jakhar, Former International Volleyball Player & Secretary General, Volleyball Federation of India, added: “Pro Volleyball League will truly redefine the sport of Volleyball in the country and with a broadcaster like Sony on board we are confident that Volleyball will soon become one of the most followed sport in India.”

Excitement around the league has been building up steadily with volleyball being a sport that attracts people from all walks of life, from local villages rural areas to urban international schools all over India. Team sports like volleyball and football play a significant role in bringing people of various communities together and is one of the main reasons why their popularity is so high throughout the country.

Indian athletes have also proven their talent and skill in the sport at various local, national and international platforms. Pro Volleyball League will give budding Indian athletes a platform to hone their skill and compete against some of the leading players from across the world.

The Pro Volleyball League’s blueprint is defined thoroughly, with the aid of the Volleyball Federation of India. The current league structure will consist of 18 matches, which will be played across two indoor venues. The teams will consist of men from the national teams across all FIVB (the international governing body of the sport) member nations, with a predominant Indian Player pool. Player auctions are scheduled for later this year and franchise-owners can bid for the Indian players from a bank of over 90 players, while the foreign players will be recruited via player draft.