4 Vodafone ties up with Disney+ Hotstar to Live Stream PKL for free for its subscribers: Vi has announced a strategic partnership with the Disney+ Hotstar to launch these new recharge packs with one-year of free VIP membership. Vodafone-Idea confirmed that streaming under this plan is limited to HD resolution at 720p and not full HD+ as it works on the premium plan. The operator clarified that the Disney+ Hotstar VIP membership offers access to Unlimited Live Sports, Hotstar Specials & Star serials before the release. It has also announced to provide access to new Indian movies and Disney+ movies, Hollywood movies as well as Kids content.

If you regularly shop on Flipkart, you may not have realized but you could have been earning SuperCoins. Basically, for a specific amount of money you spend, you earn some coins—every Rs 100 spent on the platform earns you 2 SuperCoins, which you can then redeem later. Head to Flipkart.com and then to the SuperCoin Zone to know the offers. At this time, you can collect a Disney+ Hotstar VIP annual subscription for 399 SuperCoins or a Disney+ Hotstar Premium annual subscription for 1,499 SuperCoins. Depends on how much you have shopped on Flipkart so far, but of you have enough SuperCoins, this could be a good value pick.

What are the venues for Pro Kabaddi PKL 8? – Venue
All the matches of the Pro Kabaddi PKL 8 will be played at only one venue that is Bengaluru. Only one location has been selected for this year’s tournament as to cut down on travel which will reduce the time members of the bio bubble are exposed to outside entities. 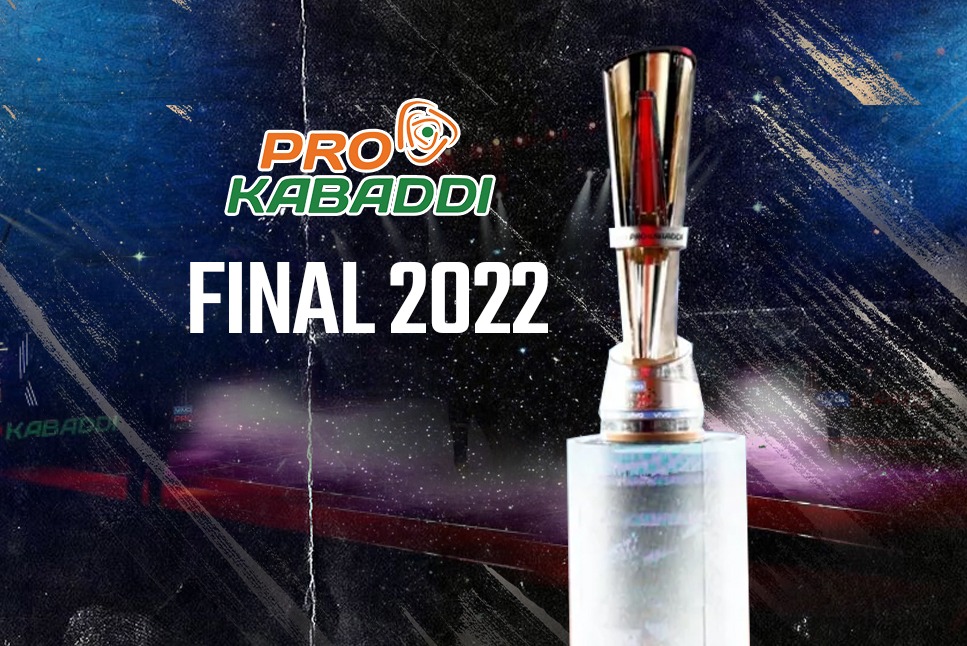