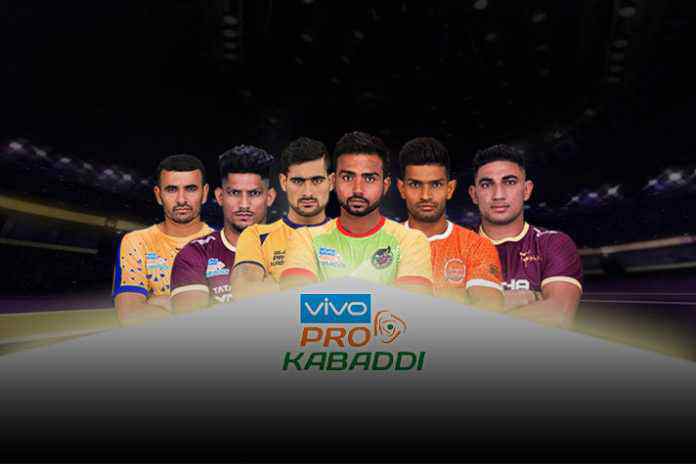 Football is global. Badminton in India has global stars. So does wrestling with its Olympic icons. In this club of sports disciplines with their commercial leagues in India, kabaddi for once will lag behind in its global stature and international fame.

On commercial merit, India’s indigenous and home grown sport – primarily described as nondescript and rural – kabaddi is giving the other Indian cricket leagues, cricket excluded, a run for the money.

The PKL in a mere five seasons of existence has taken the lead to give India its highest-paid athlete. Only Sunil Chhetri, national football icon and highest goal scorer, comes closer to kabaddi’s highest-paid star Monu Goyat. The highest paid Indians in the badminton and wrestling lag far behind.

This insight is interesting. All the top ten salaried athletes in the Pro Kabaddi League have got better commercial contracts than the top earners of the Wrestling and Badminton Leagues – Prannoys, Srikanths, Sindhus, Sushil Kumars and champions female wrestlers of Indian sports world all earn lesser salaries than our little-heralded kabaddi kings.

The Vivo PKL following the Season VI auction on Wednesday and Thursday has rightfully and judiciously displayed the financial strength of its top athletes viz a viz other sporting icons.

“It will definitely be a very strong inflexion point. Which other home grown Indian sport will offer you six ₹ 1 crore salaries in an auction. This has been a historic auction. The game is going to change from here,” says the Pro Kabaddi League commissioner Anupam Goswami. And rightly so.

ISL Season 4 has given four crorepati Indian athletes. Kabaddi now has six. In the business of sport, each number is rational and has a commercial growth. Vivo PKL’s financial domination of franchisee’s tables in the auction hall is aptly boosted by the television audience data all through the league season.