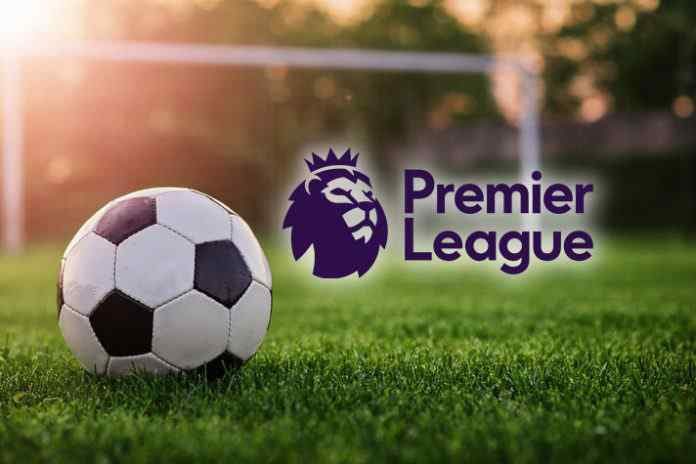 The Premier League have been boosted ahead of the forthcoming resumption of the 2019-20 season after the latest round of coronavirus testing produced no new positive results.

1,195 players and club staff from across the 20 top-flight outfits were tested on Thursday (June 4) and Friday (June 5) as part of the sixth round of the league’s centralised testing programme.

The news comes as a major positive for the Premier League ahead of the season restart, which has been provisionally scheduled for June 17, when Aston Villa will face Sheffield United and Arsenal travel to Manchester City.

Arsenal stepped up their preparations for the Premier League’s return on Saturday with a behind-closed-doors friendly against Charlton Athletic.

The Gunners strolled to victory at the Emirates Stadium, with a second-half hat-trick from young striker Eddie Nketiah adding to efforts from Pierre-Emerick Aubameyang, Alexandre Lacazette and Joe Willock in a 6-0 thumping.

Officiating duties were carried out by members of the coaching staff from each club.

Arsenal resume their Premier League campaign away at Manchester City on June 17, while the Championship is due to restart on June 20, with Lee Bowyer’s Charlton thrust back into a relegation battle amid a backdrop of behind-the-scenes unrest at The Valley.

While Arsenal were in action against another club on Saturday, several other top-flight teams stepped up preparations for the 2019-20 season restart by contesting intra-squad friendlies at their home stadiums.

Chelsea and Manchester United were among the outfits to pit members of their first-team squads against each other in full kit, with coaches having to play the role of officials.

United’s match reportedly saw midfield colleagues Bruno Fernandes and Paul Pogba go head to head, while Ruben Loftus-Cheek is said to have scored in Chelsea’s version after 13 months out with a serious Achilles injury.

Kohli Captaincy Issue: Virat Kohli refuses to explain why he quit captaincy, says ‘Don’t think I need to harp on that anymore’