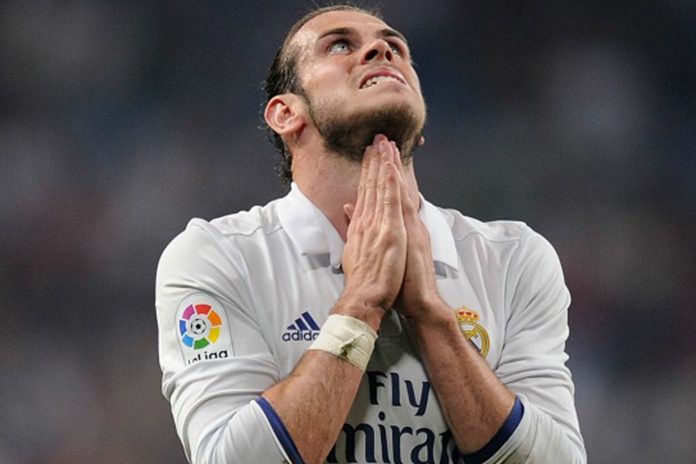 Thiago will leave the German giant a year before his contract is set to expire and is expected to sign a four-year deal with the Anfield club.

“I can confirm that Bayern and Liverpool have an agreement. It was the wish of Thiago at the end of his career to do something new,” Rummenigge told Bild.

“Thiago was an exceptional player for seven years for Bayern Munich,” Bayern coach Hansi Flick told reporters. “The way he played he gave many options to the team, he was a surprising player because he solved problems in ways people did not expect.”

“It was a joy working with him. He is an absolute professional and a great person. I congratulate (Liverpool coach Juergen) Klopp. He gets a top player and a sensational person,” he added.

Having come through Barcelona’s youth system and made 100 appearances for the senior side, Thiago moved to Bayern in 2013 when the German club appointed Pep Guardiola, becoming a vital cog in central midfield.

Thiago has won the Bundesliga title with Bayern every season since his move to Munich and also lifted the Champions League trophy last season.

Gareth Bale is expected to arrive in London on Friday to complete a sensational return to Tottenham on loan.

Bale’s agent Jonathan Barnett on Thursday morning told Standard Sport an agreement between Spurs, Real Madrid and the Welshman was “very close but not there yet”.

The 31-year-old is set to fly to the capital on Friday to complete a season-long loan move that will cost Spurs less than £15million in wages and fees.

Real are understood to have agreed to pay more than half of Bale’s reported £600,000-a-week salary for the season, although he is still expected to be Tottenham’s best-paid player ahead of Harry Kane.

The Spanish giants pushed for a permanent deal or for Spurs to cover 100 percent of Bale’s wages for the duration of his loan, but they have reluctantly agreed to compromise in a bid to offload their highest earner, whose relationship with the fans, head coach Zinedine Zidane, and the Spanish media has broken down.

It is not clear if the deal will include an option for Spurs to make the transfer permanent next summer but Bale has two years remaining on his Real contract and would not be welcomed back to the Spanish capital, at least while Zidane remains in charge.