Premier League: Arsenal win bragging rights after defeating Tottenham 3-1 to win the North London Derby- Arsenal win the North London Derby in a match they dominated as they defeated Tottenham 3-1. Smith-Rowe put the Gunners ahead in the 12th minute with a Saka cross. The lead was doubled by Aubameyang in the 27th minute. Arsenal thoroughly dominated the game and the 3rd goal was scored just 8 minutes later as Saka gave Arsenal a 3-goals cushion. Tottenham managed to get a goal back in the 79th minute as Son scored but it was too little too late for Nuno’s men.

Premier League: Raul Jimenez scores as Wolverhampton Wolves defeat Southampton: Raul Jimenez scored an emotional first goal since his horrific head injury in November as Wolves earned a 1-0 win over Southampton on Sunday. Jimenez feared he would never play again after suffering a fractured skull in a clash with David Luiz at Arsenal last autumn. The Mexico striker only returned to action at the start of this season and had gone without a goal in his first five games.

Premier League: Newcomers Brentford come back twice to hold Liverpool to a 3-3 draw, Salah reaches 100 PL goals- Brentford came back twice from 1 goal down to ensure that they take away at least 1 point from today’s fixture against Liverpool. The hosts took the lead in the 27th minute as Ethan Pinnock scored to put them ahead. In their first trip to Brentford since 1983, Liverpool kicked off knowing they could establish a clear lead at the top of the fledgling Premier League table following Chelsea’s home defeat to Manchester City earlier on Saturday.

Premier League: Manchester City beat Chelsea 1-0, Chelsea register the first loss of the campaign- Pep Guardiola and Manchester City come out on top this time against the European Champions after losing twice in last season. Gabriel Jesus scored the only goal of the match in the 53rd minute. The visitors took a deserved lead as Jesus found the bottom-left corner with a low strike. Chelsea loses its first game of the 2021/22 Premier League campaign. Manchester City will face PSG in the UEFA Champions League while Chelsea will play against Juventus. 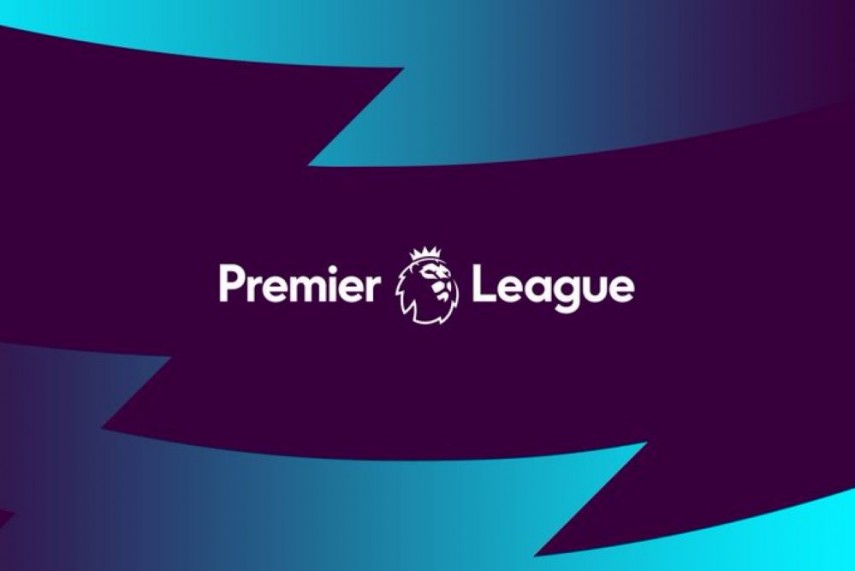 Which TV channel will broadcast the Premier League Matches on Sunday?

The Premier League Matches on Sunday will be available for streaming on Disney+ Hotstar and Jio TV. Fans will need to purchase a premium Disney+Hotstar account to live stream all the Premier League matches.