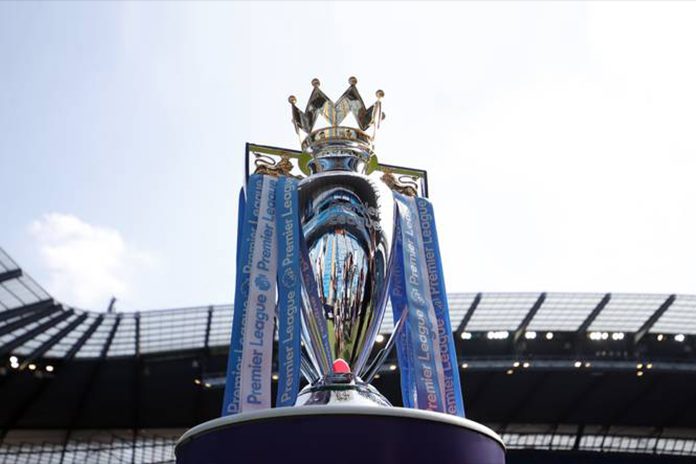 Premier League, after a meeting with the 20 clubs, agreed to indefinitely extend the suspension of the season until it is “safe and appropriate” for football to return.

The 20 top-flight clubs are desperate for the season to be finished if possible to avoid the potential of having to reimburse broadcasters a reported 760 million pounds ($942 million) if they fail to fulfil fixtures for television contracts.

However, despite reports of creative ways to finish the campaign with matches behind closed doors and players quarantined in World Cup style training camps, the clubs insist they will follow government advice on when it is safe for matches to return.

“Any return to play will only be with the full support of government and when medical guidance allows,” the statement added. The Premier League clubs will consult with their players over a 30% reduction in wages and have voted to provide 125 million pounds ($153.13 million) to Football League and National League teams to help with cash flow problems caused by the coronavirus outbreak.

The League said in a statement on Friday that its clubs “unanimously agreed to consult their players regarding a combination of conditional reductions and deferrals amounting to 30 percent of total annual remuneration”.

The Premier League also said it was “committing 20 million pounds to support the NHS (National Health Service), communities, families and vulnerable groups during the COVID-19 pandemic.“This includes a direct financial contribution to the NHS and funds to enable clubs to refocus their efforts and develop significant outreach programmes to help communities, including those most in need.” The Premier League also said play would not resume, as once hoped, at the beginning of May and that the 2019-20 season will only return when it is “safe and appropriate to do so”.

The league has been in talks with the players’ union, the PFA, about wage reductions and deferrals but there was no immediate sign of a deal.Less than 24 hours after Health Minister Matt Hancock said players should take a pay cut and “play their part” in the national effort to tackle the pandemic, two moves also emerged from the players themselves.

The Football League (EFL) which consists of the 72 professional clubs in the three divisions below the Premier League, said the cash they would receive from the top flight includes solidarity payments, parachute payments and Academy Grants.