Premier League – Man City join the KGF 2 craze – Premier League champions Manchester City have joined the craze of Bollywood hit KGF: Chapter 2 after they put together a post of their own KGF on Instagram. The Farhan Akhtar production company that produced KGF has been a big hit in since releasing on Friday. City’s latest post has certainly attracted the Indian audience in tandem. Follow Football LIVE Updates on InsideSport.IN.

Man city’s KGF –  Manchester City had a KGF post of their own when they tagged Kevin De Bruyne, İlkay Gündoğan and Phil Foden with the surnames of the players getting highlighted as ‘KGF’. The post read, “K.G.F, Kevin Gundo Foden.” 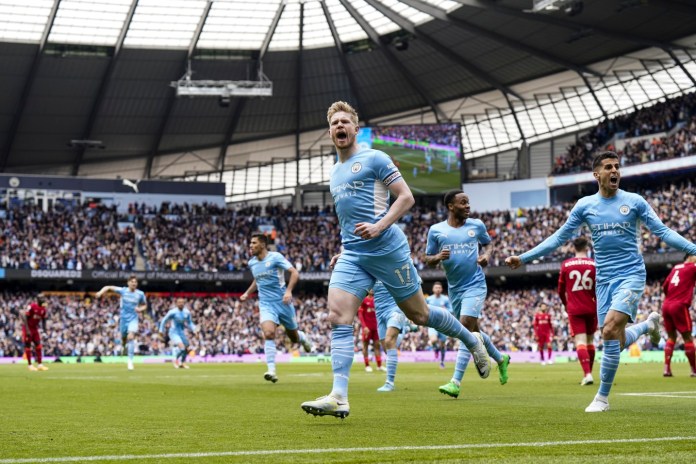