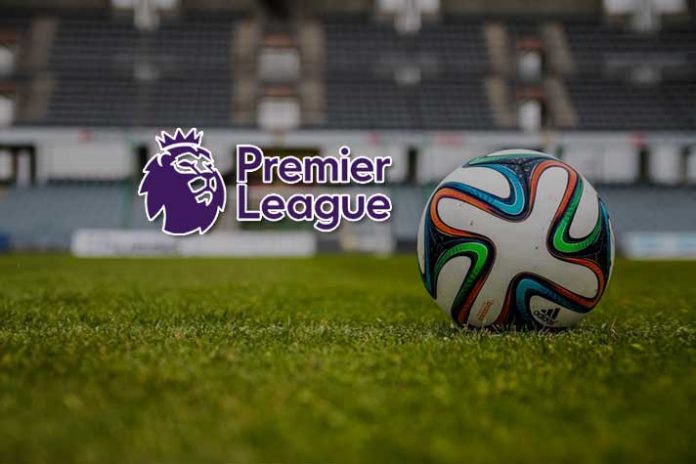 Champions Manchester City will open title defence with a match against Arsenal as the 2018-19 season action starts from August 11.

The new Arsenal head coach Unai Emery could not have got tougher start to his Premier League career. Emery’s first Premier League match will see the Gunners host champions Manchester City on the opening weekend of the season. A week later he will take his side to Chelsea for a London derby.

Also on the opening day of the season, Manchester United will take on Leicester City at Old Trafford while Tottenham will travel to Newcastle. Newly-promoted Wolves host Everton, Cardiff travel to Bournemouth and Fulham are at home to Crystal Palace in an all-London fixture.

The other season-openers will see Liverpool play West Ham at Anfield, Southampton host Burnley, Chelsea travel to Huddersfield and Watford take on Brighton at Vicarage Road.

The fixtures page can be clicked for club-by-club fixtures.