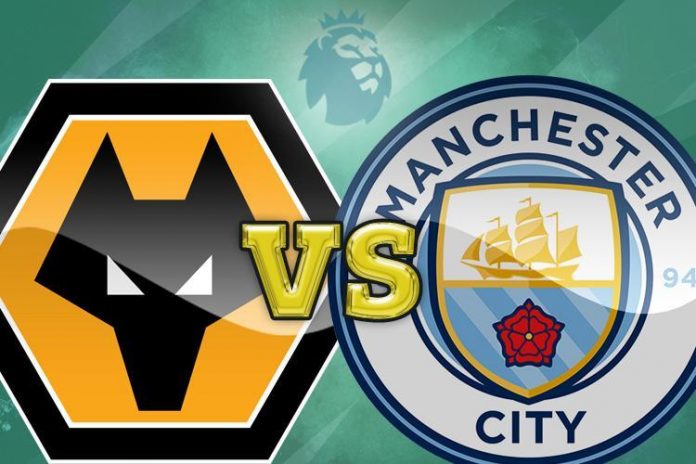 Manchester City will become the final team to get their 2020-21 Premier League season underway after they were given extra time off after their excursions in the UEFA Champions League last month. Heading into the 2020/21 season, Pep Guardiola will hope to wrestle the title back from Liverpool this season, while also challenging on the other three fronts.

On the other hand, Wolves beat City home and away last season and kicked off their own campaign with a fine win at Sheffield United last week. However, Nuno Espirito Santo & co. come into this game on the back of a narrow defeat to Stoke City in the Carabao Cup, meaning they now have just the FA Cup and the Premier League left to play for.

Interestingly, if Wolves defeat Manchester City on Tuesday then it will become the first team to ever beat a Guardiola side in three successive league matches.

Manchester City to play Wolverhampton Wanderers at Molineux on Tuesday at 12:30 am.

Where fans can catch Premier League game between Wolves and Manchester City Live Streaming in the Indian Sub-Continent?

Premier League game between Wolves and Manchester City will be broadcasted LIVE on Star Sports Select & Live Streamed on Disney+ Hotstar in the Indian Sub-Continent.
Premier League Fans in India can catch the game LIVE @ 12:30 AM on Tuesday.