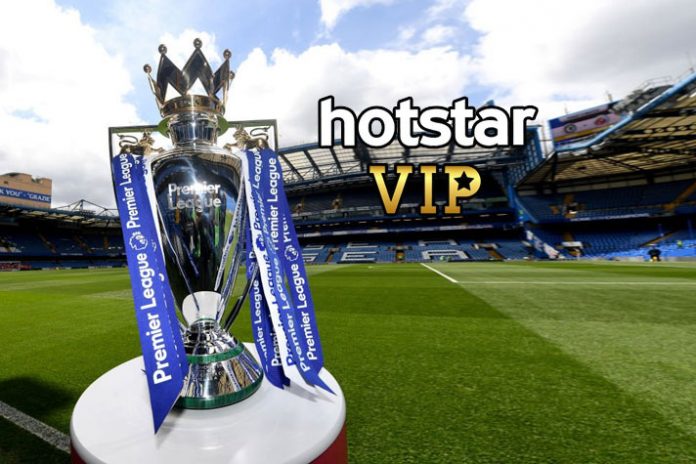 With Premier League kicking off this week, football fans in India can revel as Hotstar VIP is set to LIVE-Stream all 380 matches of the season.

After an immensely successful cricket season that saw a record-breaking 25+ million concurrent views, the platform continues to deliver on its commitment of unlimited LIVE-sporting action and non-stop entertainment.

Every Premier League match will be available in Full HD on supported devices, with expert analysis pre-match, at half time and post-match. Viewers who missed the match can catch all highlights of the game at their convenience, the OTT platform has stated in a Press release.

Additionally, to enjoy the league with your squad, Hotstar VIP will soon roll out a social feed ‘WatchNBanter’ that promises to enhance the fan experience like never before.

Starting  August 10 (Saturday), fans can catch all the matches of Premier League on Hotstar VIP, available for a subscription of ₹365.

The opening week will feature the following games. All timings are in IST.