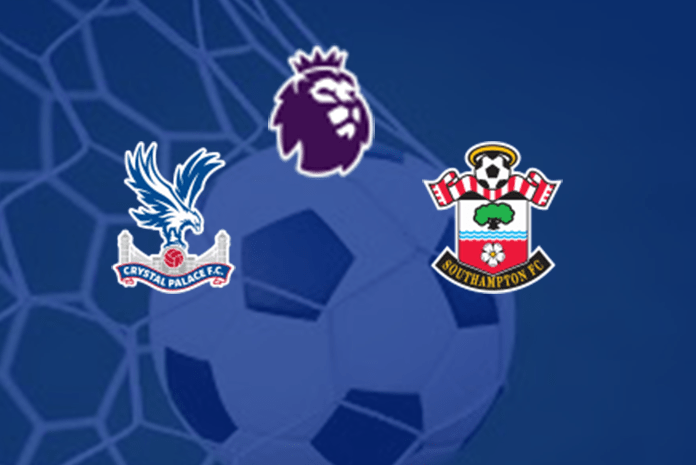 Crystal Palace defied a lengthy injury list to beat Southampton 1-0 in their opening match of the English Premier League thanks to Wilfried Zaha’s early goal on Saturday.

Zaha directed home a cushioned volley in the 13th minute after being picked out by a deep cross from Andros Townsend at an empty Selhurst Park.

Yet Palace managed to frustrate Southampton, which has been widely expected to go well this season after the team’s strong end to the last campaign following the restart of league play.

The closest the visitors came to an equalizer was when Che Adams had a volley well saved by Palace goalkeeper Vicente Guaita early in the second half.

The match featured an effective use of the pitchside monitor to review refereeing decisions after Kyle Walker-Peters was shown a red card for a high tackle on Tyrick Mitchell. Referee Jon Moss looked at his decision on the screen and changed his mind, instead of showing the right-back a yellow card.

Zaha had an 82nd-minute goal ruled out for a marginal offside that was backed up by the VAR and smashed wide a one-on-one chance in stoppage time.