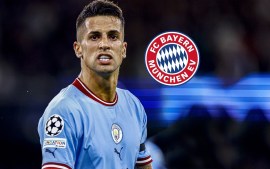 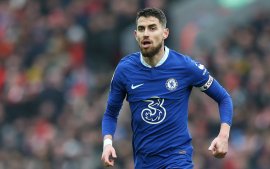 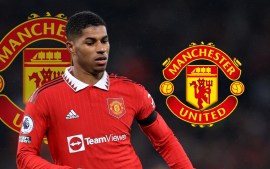 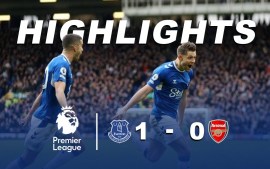 Premier League’s live and exclusive broadcast partner in India, Star Sports will steam all the league action on its premium OTT platform…

With the football season underway, every Premier League match will be available in full HD on Hotstar VIP via supported devices. The live streaming will also have pre-match, half time and post-match expert analysis.

The fans who miss the LIVE action can catch the highlights at their convenience.

Hotstar’s new exciting feature, ‘Watch’nBanter’ also offers the viewers an opportunity to chat with other football fans on the platform while watching the LIVE action. 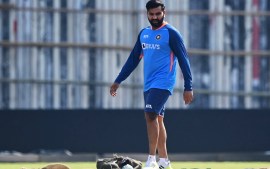 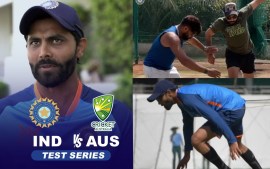