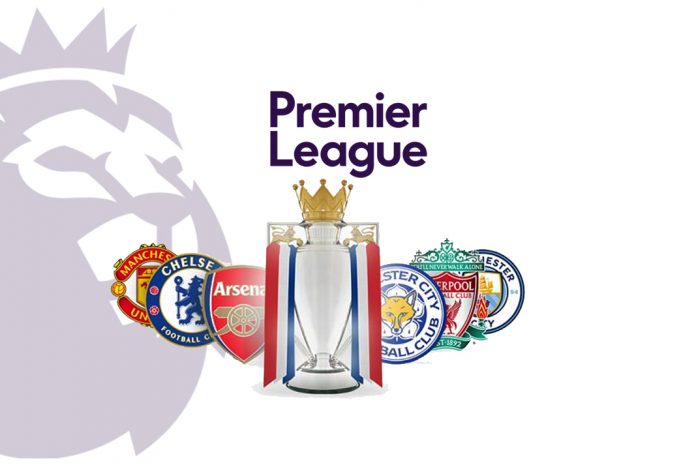 Premier League clubs have shattered all records for player transfers and acquisition. And it’s not over yet. There are almost a week to go before transfer windows are slammed shut for the season.

The lavish spending on player acquisition by the clubs this summer has already surpassed the £1.18 billion mark, which till date was a record created last season.

Manchester City, Manchester United, Chelsea and Everton have all spent over £100 million to sign the best players they could, including Romelu Lukaku, Alvaro Morata, Nemanja Matic and Alexandre Lacazette.

In the last 12 months, 18 of the 20 teams have gone past their previous best. Of these, 12 clubs have done so in the current window itself.

Here are the respective record transfer fee paid by the 20 Premier League clubs:

Although the biggest spending so far has been done by the French League side Paris Saint Germain, who have signed Neymar alone for a world record £200m transfer fee, English clubs rival their other European counterpart for overall spend.

More deals are to come. Tottenham has just started its spending with the Ajax’s Davinson Sanchez singing at £42m. The club is looking to sign three more players ahead of the transfer deadline. West Ham is pursuing a £30m deal for Sporting Lisbon’s William Carvalho. Meanwhile Arsenal, Chelsea and Liverpool are also active in the market.