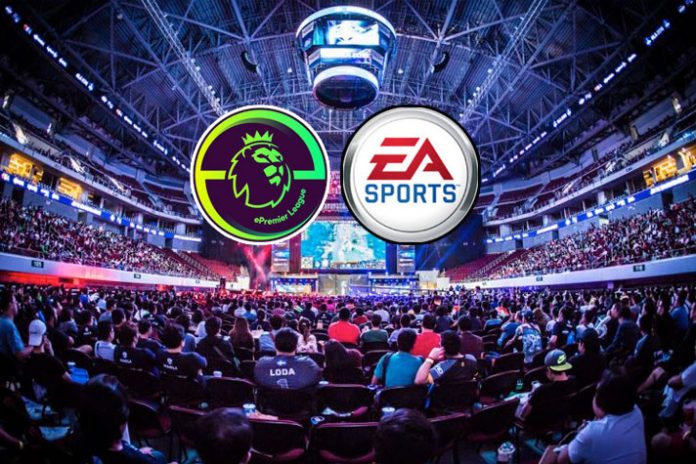 Sky Sports has come on board as the first media partner of the ePremier League.

The move will see Premier League join among the few professional club football leagues such as LaLiga and Bundesliga that have launched their own esports league.

For the first time, UK gamers will get a chance to represent their favourite Premier League club in the competitive gaming with the inaugural event that will be the newest league partner to be added to the EA Sports FIFA 19 Global Series.

The ePremier League will be organised by UK based eSports company Gfinity and broadcast live on Sky Sports and the Premier League’s social media channels.

The online qualifications for ePL will start in January 2019 followed by club playoffs during February and March. The final played in London on March 28-29, 2019. Gamers can register for the league starting from December 3, 2018 at e.premierleague.com.

All 20 Premier League clubs will have a live playoff round allowing two EA Sports FIFA 19 competitors, one per platform (PlayStation 4 and Xbox One), the chance to advance to the ePL Final.

This comes close on the heels after German Football League (DFL), the organisers of Bundesliga and 2.Bundesliga, announced a multi-year partnership with EA Sports to launch Bundesliga FIFA esports league for the clubs in the top two divisions of country’s club football.

German Football Association (DFB), the governing body of football in Germany, have also reportedly struck a deal last month with Infront marketing agency and esports company Stark to launch its own esports league.

“We know that millions of fans play FIFA and this new esports competition will provide our clubs with an exciting opportunity to engage with them. We can’t wait to get started with the opening online rounds in January 2019.”

“Through the ePL, this partnership carves a critical path forward in expanding competition not only for players, but for the hundreds of millions watching Premier League games who now can support their club on the virtual and the traditional pitch.”

“Having the most popular football league in the world commit to competitive gaming in this expansive fashion we believe only accelerates the community’s enthusiasm for both FIFA Competitive Gaming and the Premier League.”