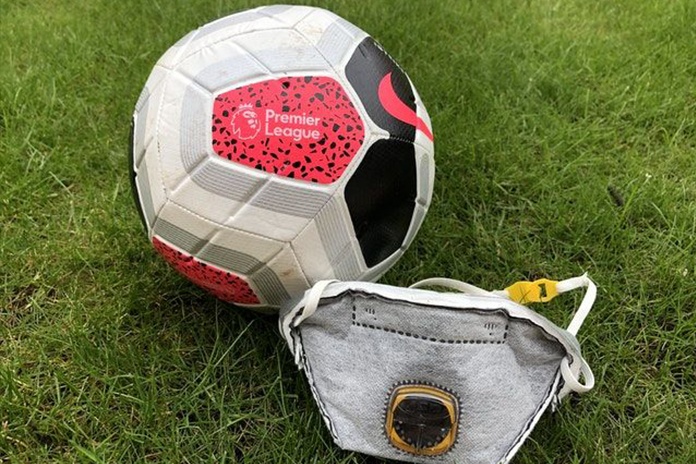 Four people from three different Premier League clubs have tested positive for Covid-19 after a third batch of testing, the top-flight confirmed on Wednesday evening.

Those latest four positive tests were from a total of 1,008 carried out on players and club staff from across the league on Monday and Tuesday.

It takes the number of total positive tests recorded across the process so far to 12, with an initial six individuals from three clubs originally testing positive before a further two positive results from two clubs were confirmed following 996 tests conducted between 19-22 May.

The individuals in question must now self-isolate for seven days, as per league protocol, with a view to being tested again in future.

The Premier League have also confirmed that the number of tests available to each club will be increased from 50 to 60 for the fourth round of testing.

On Wednesday, Premier League clubs unanimously voted for a return to contact training.

The father of Aston Villa manager Dean Smith has died following a four-week battle with coronavirus, the club confirmed on Wednesday night.

In a statement, Villa said that 79-year-old Ron Smith – who suffered from dementia and lived in a care home – had passed away with his family by his side after a spell in hospital that followed his Covid-19 diagnosis.

A lifelong fan of the club, Smith Sr previously served as a steward at Villa Park.

“As well as being a regular at home games, Ron was also there to witness that greatest of days in May 1982 when Villa lifted the European Cup [with victory over Bayern Munich] in Rotterdam,” Villa said on their official website.

“The thoughts of everyone at the football club are currently with Dean and his family at this most distressing of times and would kindly ask for the family’s privacy to be respected.

T20 WORLD CUP – IRE vs NED: Netherlands favourite against Ireland as both teams eye a win in the opener, Toss at 3:00 PM...

IPL 2021: MS Dhoni not the best IPL captain in Gautam Gambhir’s book, says CSK should not retain him