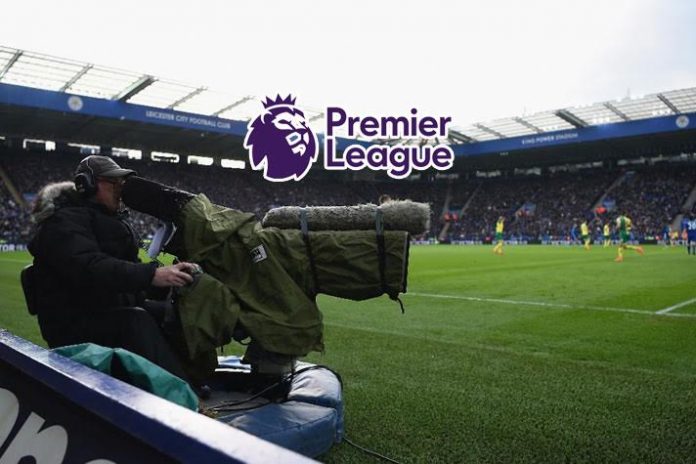 Premier League Shareholders have today unanimously agreed a partnership with China’s leading digital sports media platform Tencent Sports, which will bring Premier League action to fans in China for the remainder of the 2020/21 season.

Tencent will make more than half of all matches available for free to the millions of Premier League fans in China, with the remaining fixtures available on Tencent Sports’ membership service.

Clubs to share in-match clips
Through the partnership, the Premier League will launch an official Penguin Channel across Tencent’s content platforms, where fans will enjoy a daily content mix of videos and features about the Premier League competition, its clubs and players.

In addition, for the first time globally, Premier League clubs will be able to share short clips during matches to engage directly with their supporters in China and enhance the Tencent partnership.

Passionate fans in China
Premier League Chief Executive Richard Masters said: “We are excited to have agreed this partnership with Tencent ensuring our supporters in China can enjoy following Premier League action throughout this season.

“We and our clubs have an extremely passionate fanbase in China and are looking forward to working with the team at Tencent to engage with fans in new ways over the coming season.”

‘Bringing the drama’
Tencent Sports General Manager Ewell Zhao said: “The Premier League is one of the world’s most popular sports competitions and has many fans in China.

“In collaboration with the Premier League, Tencent Sports hopes to leverage its platforms and technology to bring the drama of Premier League matches to fans and share with them the passion and excitement of football.”

The Premier League will continue to explore opportunities for free-to-air broadcast coverage in China for the 2020/21 season.