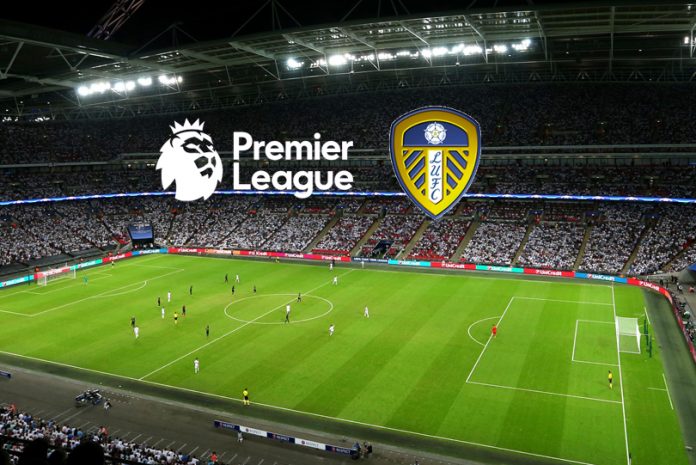 SBOTOP is part of the Celton Manx Group which holds a licence from the Isle of Man to operate both the SBOTOP brand and Asia-facing SBOBet, which previously sponsored West Ham United.

Leeds said the deal was “the largest commercial deal in the club’s history”.

“We have been in discussions with [executive director at Celton Manx/SBOTOP] Bill Mummery and his team at SBOTOP/Celton Manx for some time, looking at various ways to work together and I’ve been very impressed by their experience and the proactive way in which they have looked to engage with the club.

“Now that we have returned to the Premier League, we are in a position to work with SBOTOP on a truly global platform as we both look to achieve our goals.”

Leeds had previously been sponsored by 32Red. Although the operator and club announced in 2019 that the deal had been extended until 2021, they did not provide reasons for its termination.

Leeds will play in the Premier League for the 2020/21 season, which will start on 12th September having gained promotion after winning the Championship.