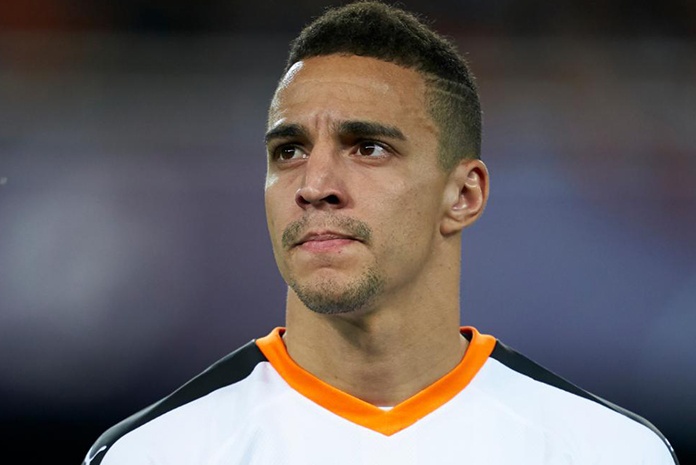 Rodrigo, 29, has signed a four-year contract with Marcelo Bielsa’s side, who are back in the Premier League after a 16-year absence.

Rodrigo had a spell in England with Bolton Wanderers in 2010-11 and initially joined Valencia on loan from Portuguese side Benfica in 2014.

Born in Brazil, he made his Spain debut in 2014 and has scored eight goals in 22 international appearances.

With heavy heart he informed Valencia supporters, “After six seasons, it’s time to separate our pathway. It’s been a very tough decision but I believe it’s time to take on a new challenge.”

The Spanish club confirmed a deal had been agreed on Tuesday, posting on social media.

“Valencia want to thank Rodrigo Moreno for his commitment and effort over the past six seasons.

“We wish him all the best in this new stage of his career at Leeds United.”

Leeds won the Championship by 10 points last season to secure their return to the top flight for the first time since 2004.