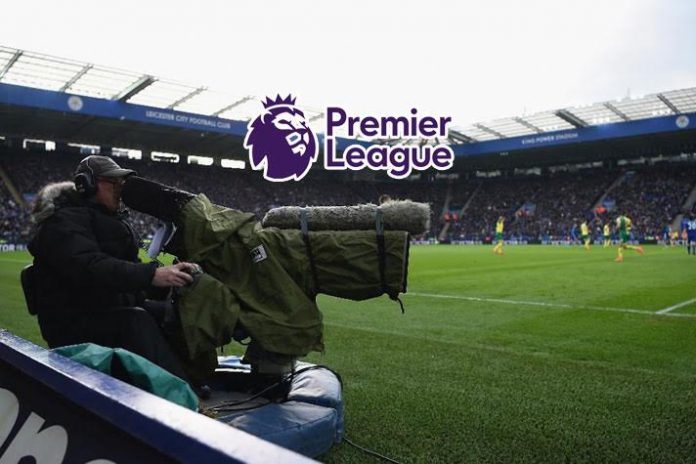 Premier League 2019 kick started on Friday with Liverpool taking on Norwich City. As the game was decided 4-1 in favour of Liverpool, the action was broadcast LIVE to 188 countries across the globe.

Premier League has media rights deal in all but five nations in the countries recognised by the United Nations. Afghanistan, Moldova, Turkmenistan, North Korea and Cuba are the only ones left out.

The television content from the Premier League last year has recorded 3.2 billion audience worldwide, this was a 6% increase over the previous year. Live broadcast audience was up by 11% to 1.35 billion, Sportspromedia has reported. The league has attributed a significant portion of that growth to new free-to-air coverage in several countries, including Brazil and South Africa.

The growth in world market has transformed in better media rights value for the league – the total overseas market rights value going up up by 30% to $5.3 billion for the 2019-2022 three-year media rights package. Amazon’s $ 110 million deal has contributed significantly to the Premier League media rights purse.

However, in spite of a 12% growth in the league broadcast ratings on SkySpots, the free-to-air broadcaster in the home territory, the media rights value in England for the three-year package has decreased to $ 6.3 billion (£ 5 billion).

Amazon, as part of its maiden Premier League rights contract, will stream 20 matches this season to its Prime Video subscribers in the UK and Ireland.

Here is the Premier League broadcasters list for Britain and overseas: