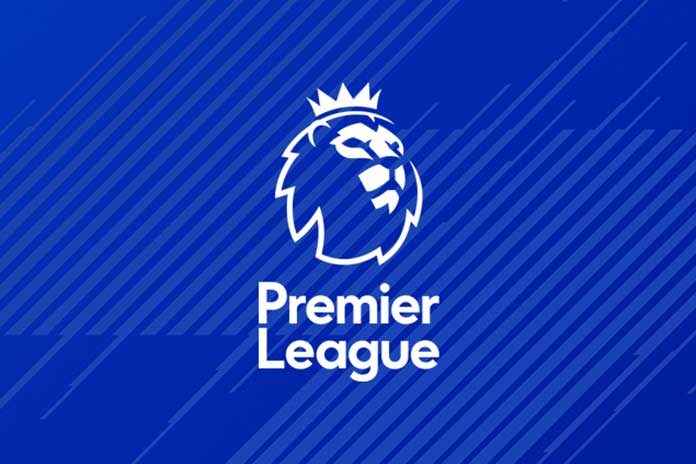 Premier League 2019 kick-started on Friday with Liverpool taking on Norwich City. As the game was decided 4-1 in favour of Liverpool.

Manchester City is all set to begin its quest for a third straight Premier League title against West Ham United today (Saturday).

Here is the schedule for the second day of the first week of Premier League 2019:

Hotstar VIP will LIVE stream the upcoming Premier League season in India. Football fans in India can revel as Hotstar VIP is set to LIVE-Stream all 380 matches of the season.

Every Premier League match will be available in Full HD on supported devices, with expert analysis pre-match, at half time and post-match. Viewers who missed the match can catch all highlights of the game at their convenience, the OTT platform has stated in a Press release.