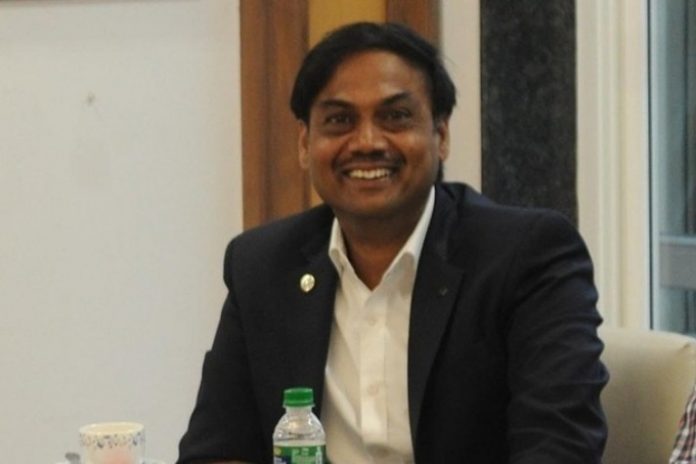 The Board of Control for Cricket in India will not give another term to the senior selection committee chairman MSK Prasad. While Prasad and Gagan Khoda are on their way out, three other selectors – Debang Gandhi, Jatin Paranjpe and Sarandeep Singh – will have one more year in the selection panel to complete their term.

The BCCI will soon name replacements for Prasad and Khoda, the board president Sourav Ganguly has confirmed to national daily Hindustan Times. The former India captain has also confirmed that there will be not wholesale changes in the selection committee.

Ganguly also shared that a Cricket Advisory Committee will name the next selection committee, which will have three incumbent members. “We will take two or three days to form the CAC. There is no point in throwing up names, because when we approach the players (for CAC), they take a couple of days to respond. We will have an update soon,” Ganguly has told the daily.

Ganguly has also hinted that there will be a new selection committee chairman while the three present members will continue in their present capacity.