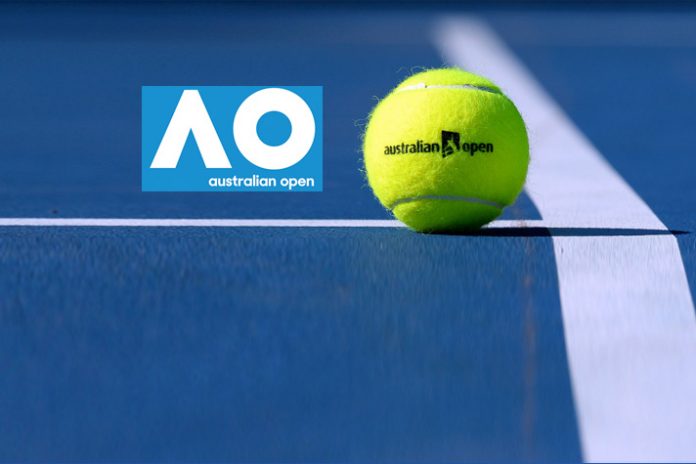 The left-handed sixth seed Indian prevailed 6-4 6-4 over the Croatian, ranked 228 as compared to 112 of his opponent.

“It was an average match, I played okay, It was a tricky match, stayed tough mentally and got the job done,” Prajnesh said, reflecting on the win.

“I broke early in the first set and held serve till the end to take the opening set. I was up a break in the second but lost serve. I broke once more at 4-4 to win. It was nice weather, windy but not hot,” he added.

He will next face Spain’s Enrique Lopez Perez, ranked 213th.

Prajnesh had a breakthrough 2018 in which he made four Challenger-level finals and won tow titles. He also came close to making his first ever Grand Slam main draw appearance at the French Open but missed out.

After losing the third round to Elias Ymer, Prajnesh could have entered the main draw as a lucky loser after withdrawals but he had left Paris by that time and entered a Challenger tournament.