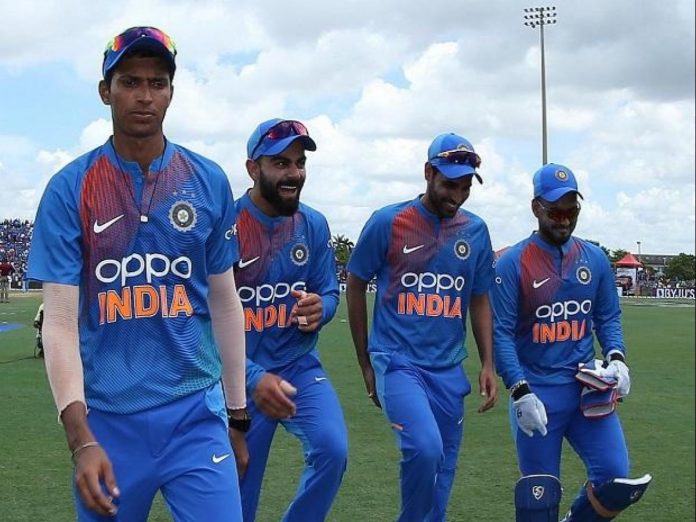 Poor television ratings even for some of the most exciting cricket games on Diwali, have finally made the Board of Control for Cricket for India realise that people prefer to celebrate the festival of lights and crackers with their families rather than watching cricket.

The outcome. The BCCI has reportedly decided to have no cricket schedules on the Diwali day.

Following discussions between Star India, BCCI’s media rights partner, and the BCCI, it had been decided to not plan any games around Diwali as study shows that people prefer to spend time with their families around that period, media reports quoted a board functionary as saying.

“A lot of things are taken into account before setting itineraries of the home season and one such criteria is viewership and fan behaviour. It was found by Star and then presented to the board that contrary to popular belief, games during the Diwali week don’t have too many takers as everyone gets together and wants to spend time with their families. It is more about family time than watching cricket matches in this period,” the board functionary explained.

“See, on the hindsight, it gives the players a short break. They can also switch off, go back home, spend time with their families and come back. Like in this season, we have the last Test between India and South Africa ending in Pune on October 23 and the boys will again assemble for the opening T20I against Bangladesh in Delhi on November 3. So, they all go back home for Diwali, which is on October 27,” he pointed out.

“Star has done a proper study and only after that did they come to this conclusion. If it indeed was a TRP booster, they would surely want games in and around Diwali. In fact, even for a layman, I think it is very clear that people nowadays prefer to spend time with their near and dear ones during Diwali, considering their otherwise busy schedule.”

Though the Indian team play in the World Test Championship and also prepare for the upcoming World T20 in 2020, none of their 5 Tests, 9 ODIs and 12 T20Is have been scheduled during Diwali. The opening Test of the Gandhi-Mandela series between India and South Africa though will start in Visakhapatnam on October 2, Gandhi Jayanti.