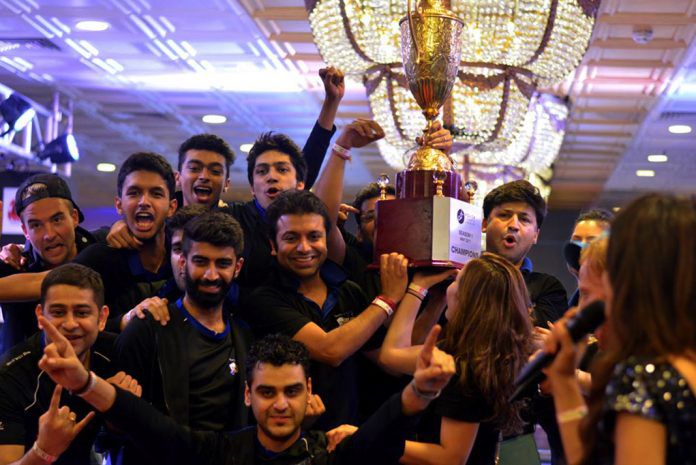 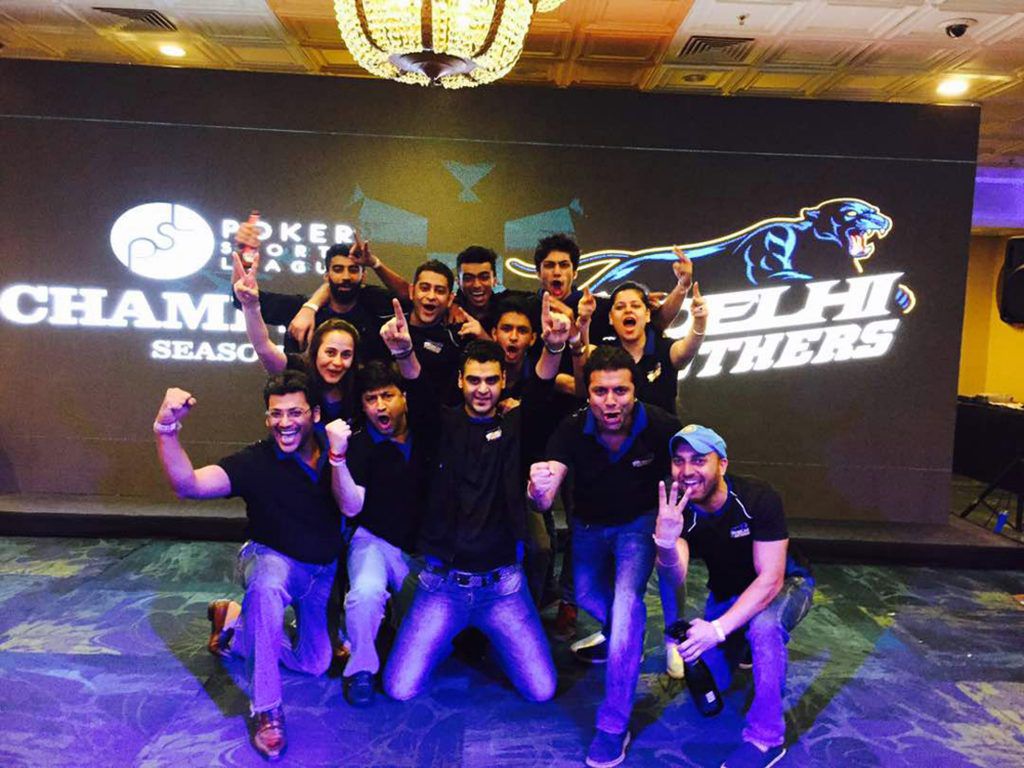 “The journey of the league has been a roller coaster ride and initially many could not believe that the league would materialise in to something as large as other sports leagues in the country. The never seen before structures and massive prize pool kept the adrenaline rush going for the players along with a chance to make some serious money. We are sure that this is definitely not a one-and-done season and we have plans to come up with season two next year,” says Mr. Pranav Bagai, CEO and Co-Founder, Poker Sports League