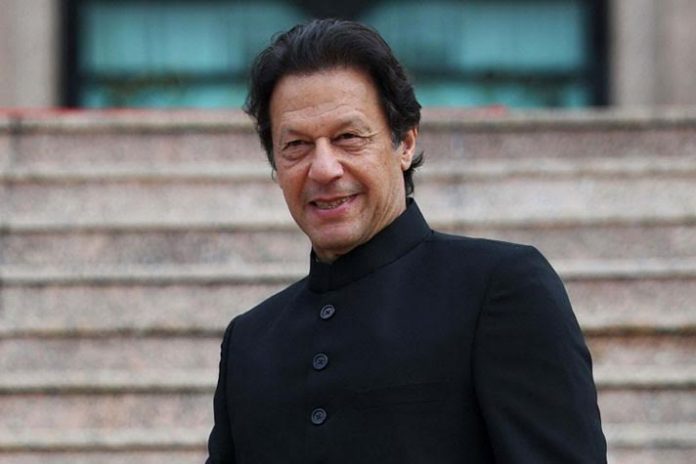 Pakistan Prime Minister Imran Khan has promised Pakistani-Americans that he is working on a plan to develop the “best cricket team of the world” following the debacle of the country in the recently-concluded ICC World Cup in the UK.

The cricketer-turned-politician said this while addressing a gathering of Pakistani-Americans at Capital One Arena in downtown Washington DC on Sunday (yesterday).

Referring to the debacle of the Pakistani team in the recently-concluded ICC World Cup cricket tournament, Khan said that he has “started working on developing the best cricket team of the world in the next tournament, by bringing the best players in the team”.

“Remember my words,” said the prime minister, who led Pakistan to victory at the 1992 Cricket World Cup, said.