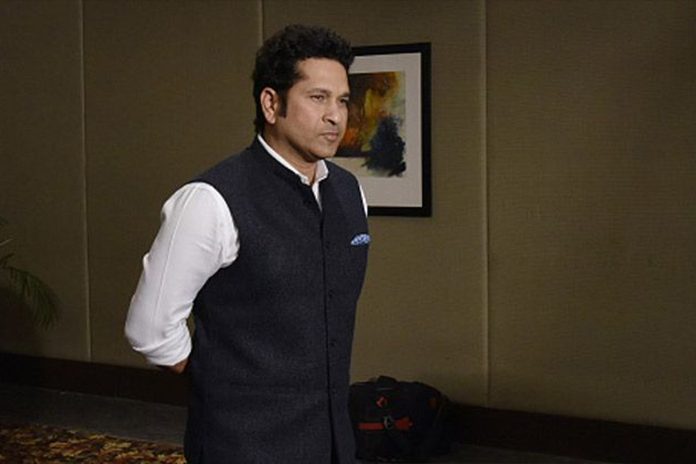 Sachin Tendulkar will be rooting for Indian victory but at the same time would keep a keen eye on David Warner, Rashid Khan and Jofra Archer, the players who can be potential ‘Game Changers’ in the six World Cup weeks.

Tendulkar‘s suggestion for the Afghan star Rashid Khan is to “set attacking fields” and treat the 50-over game like a “Test match”, challenging the opposition batsmen regularly.

“I think he’s (Rashid) going to be instrumental in creating those upsets in this tournament. If I have to tell him something, I would say, ‘Look, treat this like a Test match. Because even in the T20 format, you’ve been able to pick wickets because the batters have not read what you’ve done with your wrist. And you do that, back yourself, have an attacking field, and challenge batters to hit over mid-on and mid-off,'” Tendulkar said on his commentary debut on Star Sports.

“Of course, deep mid-wicket has to be there in today’s format. But I would say challenge the batters and you won’t disappoint the Afghanistan fans.”

For Tendulkar, Warner’s peak fitness during IPL was key to his stellar show.

“I saw him (Warner) in the IPL and he made a huge statement there. He looked hungry, determined, focussed and fitter. Warner was anyway fit, but he looked unbelievably fit (in the IPL). In extreme conditions, he pushed himself and ran hard. He looks determined so I think he’s the batter to watch out for,” he said.