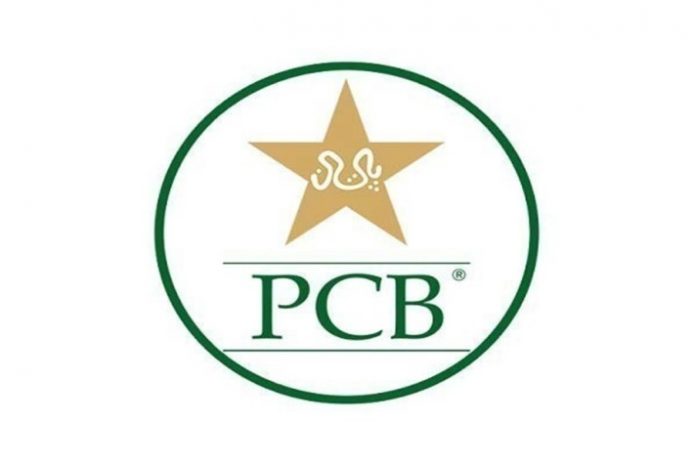 The Pakistan Cricket Board on Friday sought to distance itself from Shoaib Akhtar’s assertion that his former teammate Danish Kaneria faced discrimination at the hands of fellow players for being a Hindu, saying that the PCB cannot be answerable for the allegation.

Akhtar sparked a furore when he said that Kaneria was humiliated by some players because he was a Hindu, was not given due credit and some even refused to eat food with him because of his faith.

Kaneria asserted that Akhtar’s statement was true and he would soon reveal names of the players who mistreated him because of his religion. The former spinner is serving a life ban for spot-fixing since 2012.

“Look both Akhtar and Kaneria are retired players they are not contracted to us so they can do or say what they want. It is their opinion. And they are making allegations about behaviour of some players not about the entire Pakistan cricket set-up or board,” a Board spokesperson said.

“Inzamam-ul-Haq, Rashid Latif, Younis Khan, Muhammad Yousuf, all these guys captained Pakistan when Kaneria was playing. They should respond to what Akhtar and Kaneria are saying. Why should the board get involved?” he questioned.

Akhtar and Kaneria got the support of former Test players Iqbal Qasim and Mohsin Khan.

“If some players have mistreated Kaneria only because of his religion than they must be exposed,” Qasim said.

“A player should only be judged on his cricketing ability and commitments to the team not his religion, colour or creed,” added former Test opener Mohsin Khan.