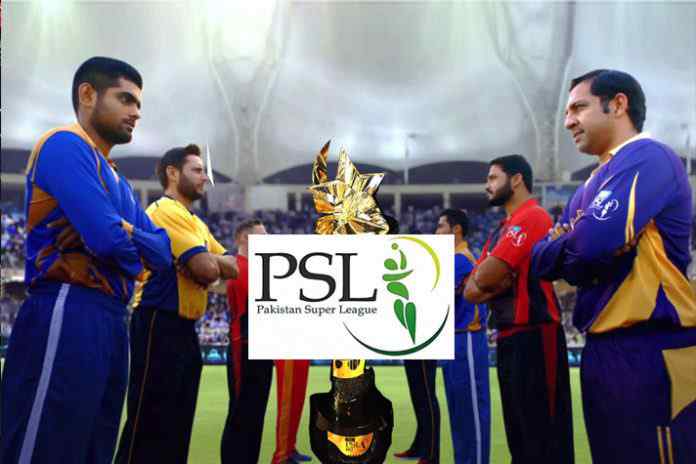 The Pakistan Super League player draft for Season 3 may be held earlier than scheduled. The PSL management is reportedly discussing the possibility to advance the player draft schedule.

The draft, tentatively slated for November 10, is likely to be held a couple of weeks earlier, Pakistan’s GeoTV has reported.

“Two franchises have suggested that they’ll be busy in November with South Africa’s T20 Global League so the dates for players draft should be brought earlier,” reports Geo, quoting a source privy to the matter. “A final date and procedure for players draft is likely to be announced this week,” the source added.

Meanwhile, the teams will have to submit to the PSL the list of their retained and released players latest by October 5. “Players released by the franchises will go back to draft,” the source said.

The franchises are advised to release players from all the categories to provide new comer Multan Sultans a level playing field.