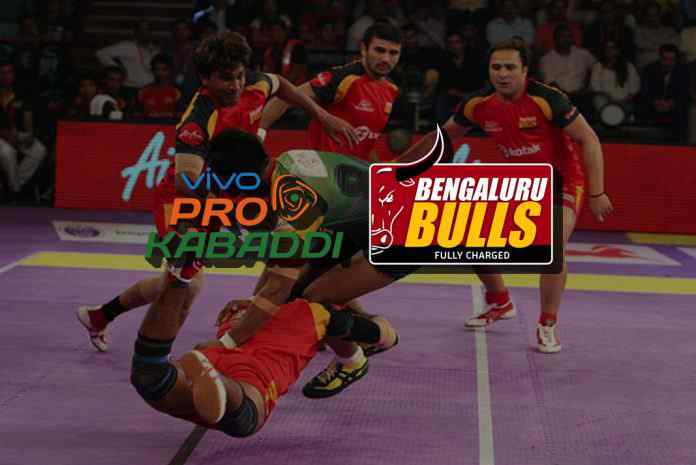 The Bengaluru Bulls have said in a statement that their home matches scheduled to be held at Kanteerva Stadium will now be played at Nagpur’s Mankapur Indoor Stadium. The last minute change is forced due to non-availability of the venue – Kanteerva Stadium.

The fifth season of the Pro Kabaddi League is scheduled to start from July 28.

Unfortunately, the Department of Youth Empowerment and Services, that manages the stadium bookings, has not yet responded to the long pending request of deploying the venue for the Kabaddi matches, the host franchisee has stated.

Bengaluru Bulls are scheduled to play their home leg from August 4 to 10.

Expressing his disappointment, CEO of WL Sports League, Uday Sinh Wala said: “We are very disappointed to announce that Bengaluru Bulls will not be playing in their home turf this season. We have not yet received necessary permissions to host the matches on the required dates despite our incessant efforts.

“We shall come back next year and play on our home turf hopefully, keeping the excitement and thrill of the tournament intact. Despite not playing in Bengaluru this season, we look forward to the immeasurable support from all our fans who will help motivate the team and keep their morale high as we take a step forward in our journey in an effort to lift the Cup in this fifth season of the Pro-Kabaddi League,” he added.

With the Bengaluru leg shifting to Nagpur, Maharashtra will play host to three franchisees – Mumbai, Pune and Bengaluru at Nagpur.

PKL, with 12 teams and 130 matches over 13 weeks has emerged as the biggest sporting league in the country. Gujarat, Haryana, Tamil Nadu and Uttar Pradesh are the new editions, making their debut from Season V.