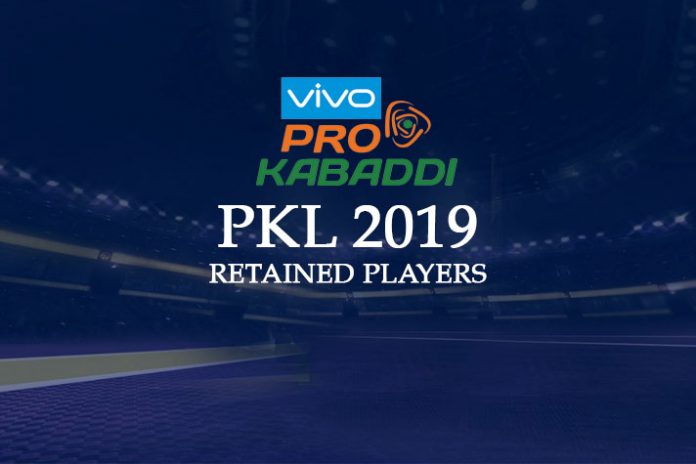 After six highly successful seasons, the VIVO Pro Kabaddi League gears up for yet another season of thrilling action. The 12 Pro Kabaddi League franchisees have collectively retained as many as 29 players for the upcoming PKL 2019 season.

India’s most sought-after kabaddi league Pro Kabaddi has started gearing up for yet another action-packed season with the announcement of the ‘Elite Player Retentions’.

The “Elite Player Retention” framework is a key PKL constituent to build team continuity for the longer term and the franchises are thus encouraged to retain key players of their choosing for the upcoming season.

A total of 29 players were retained in the Elite Retained Players category as teams begin drafting their squads for season VII. The number of Elite Retained Players for the upcoming season has increased from the previous season’s number of 21. The non-retained players will go under the hammer at the auctions to be held on the 8th and 9th of April 2019, PKL owners Mashal Sports has stated in a Press release.

The 12 franchisees have retained a total of 29 players. Patna Pirates and Telgu Titans have the highest number of retentions with four players each, while Puneri Paltan have not retained any player.

Teams and their retained players for the VIVO PKL season VII: 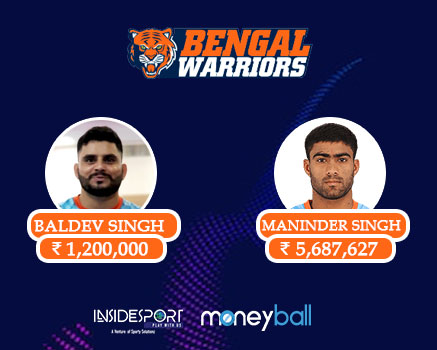 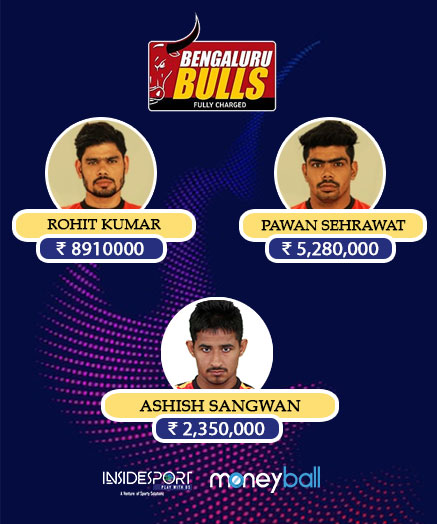 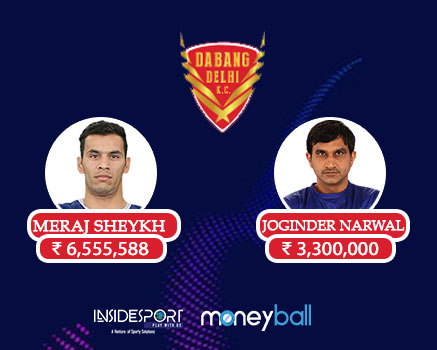 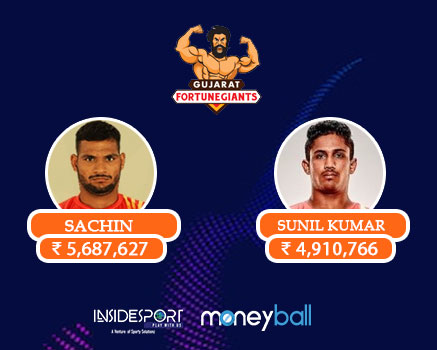 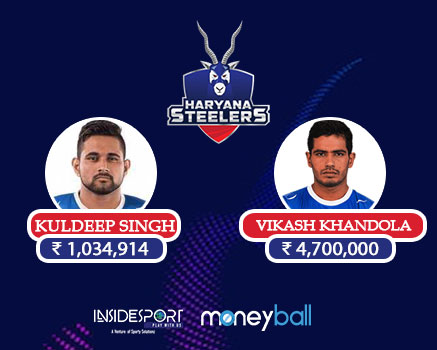 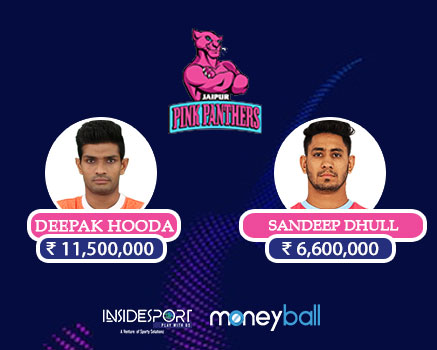 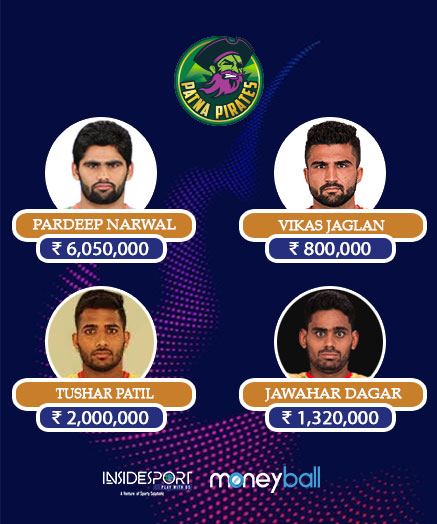 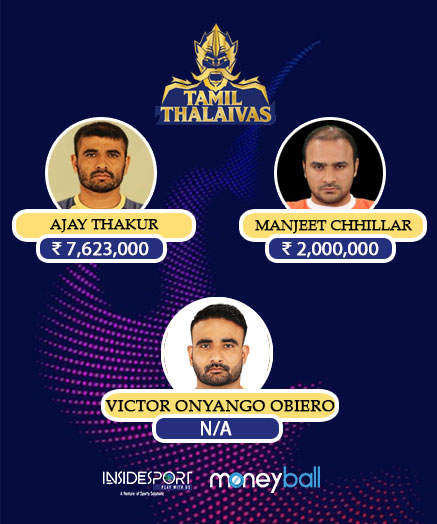 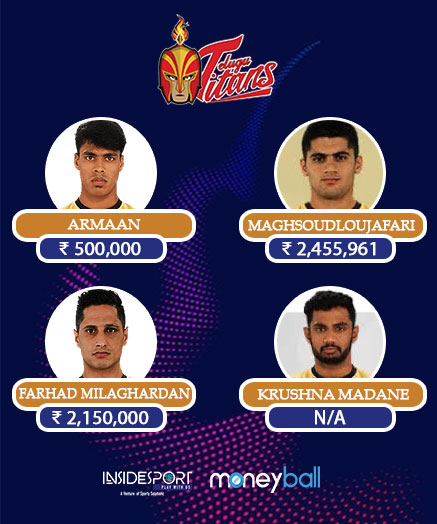 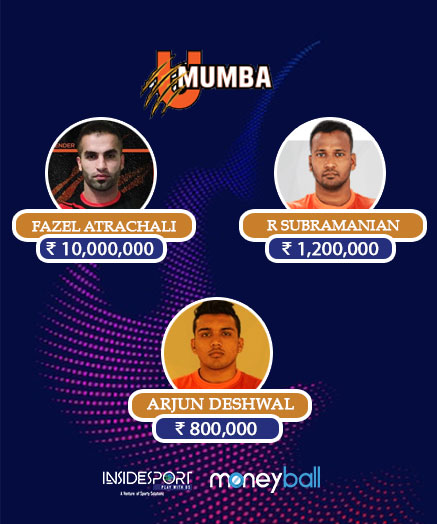 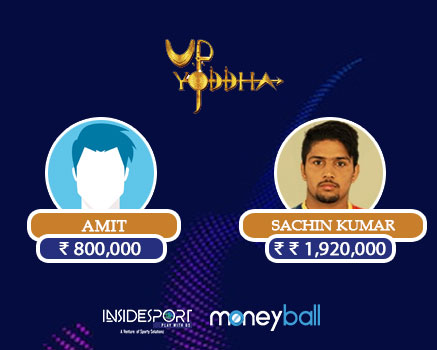