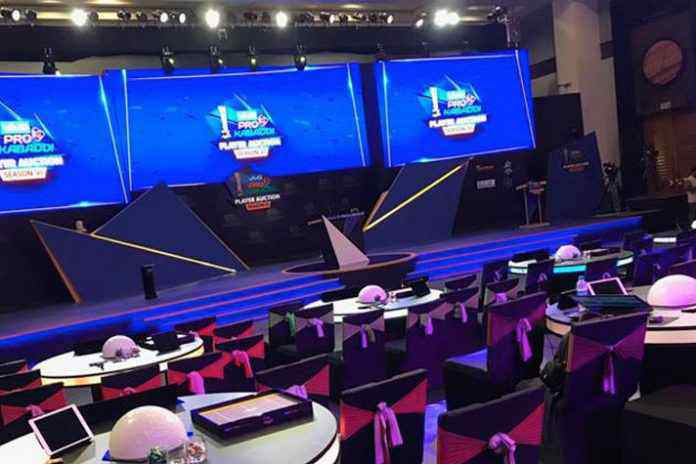 Pro Kabaddi League is taking sports commercial market by storm – outsmarting one or the other professional league every time a financial numbers game is involved.

PKL with its ₹ 300 crore title sponsorship is an Indian record for all non-cricket professional sports leagues. The ₹60 crore per annum value is the highest ever in the country with the exception of the formidable Indian Premier League.

IPL in Indian commercial sports sphere is beyond any logical comparison with another professional league. However, some of the numbers emerged at the two-day PKL auction over the last month-end will be enviable even to cricket world’s richest competition.

The PKL players’ salaries have seen a far more greater growth rate in six seasons of its existence than the IPL pay purse growth over 11 seasons. The difference between the highest paid IPL and PKL players will still be over 1,000%, the IPL pay purse is precisely 20 times higher than that of the PKL. Still, PKL is well ahead of IPL in year on year percentile growth in these two aspects of team building.

From Mahendra Singh Dhoni’s ₹ 6 crore top pay purse in 2008 to Virat Kohli’s ₹17 crore last season, IPL has seen a mere 282% rise in the highest-paid player’s salary. For the PKL, the highest paid Monu Goyat will draw ₹1.51 crore in season six – a 1,175% jump over ₹ 12.8 lakh Rakesh Kumar had drawn as the top pay packet for Season One. 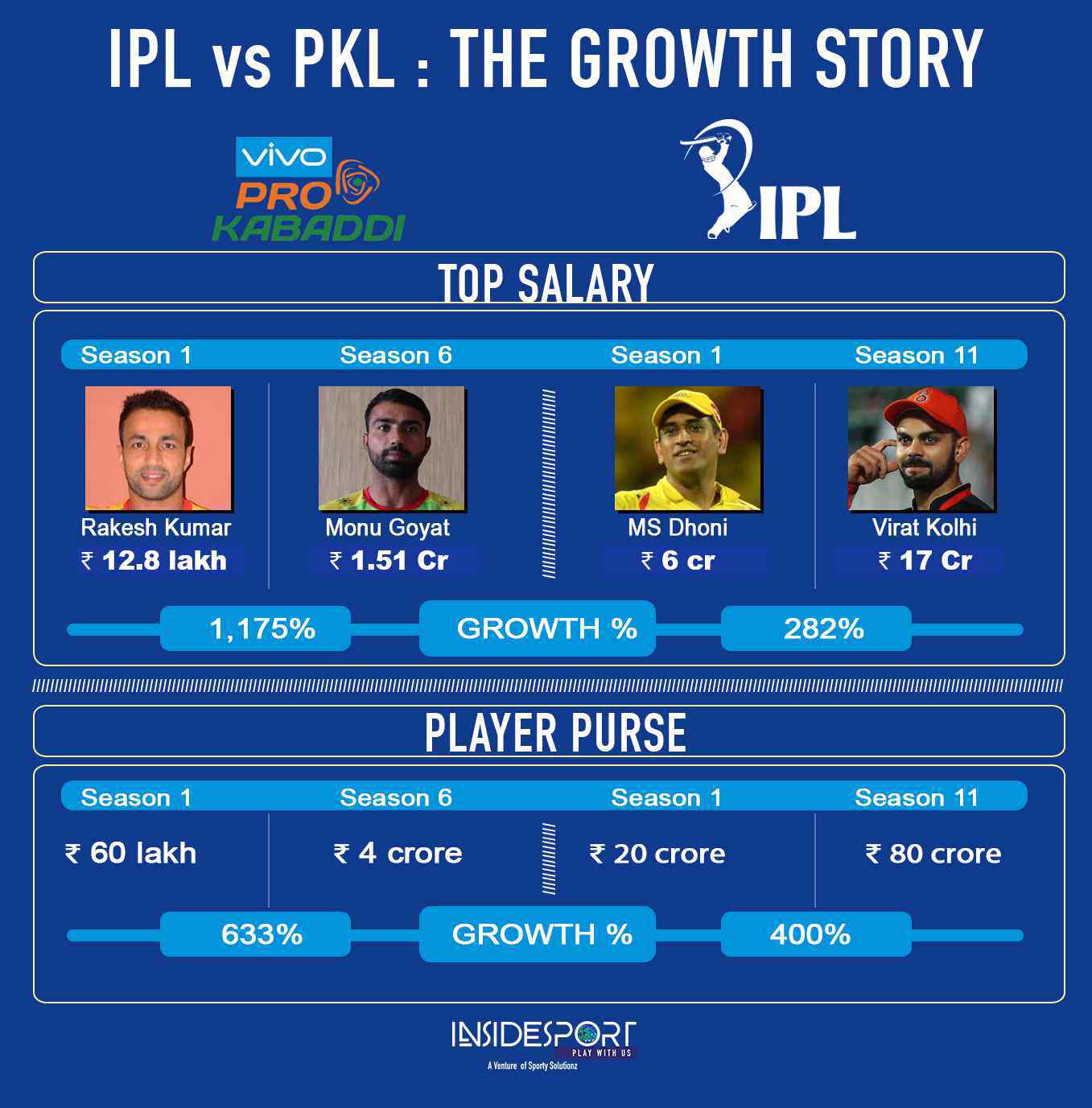 Cricket will still stay beyond the commercial reach of any other sport in India. But Mashal Sports over a course of five seasons has established the PKL as the fast-growing sport in India. The sport that has started its commercial journey amidst many ifs and buts about its future is now gearing up to spread its wings to catch the imagination of international sports fraternity.