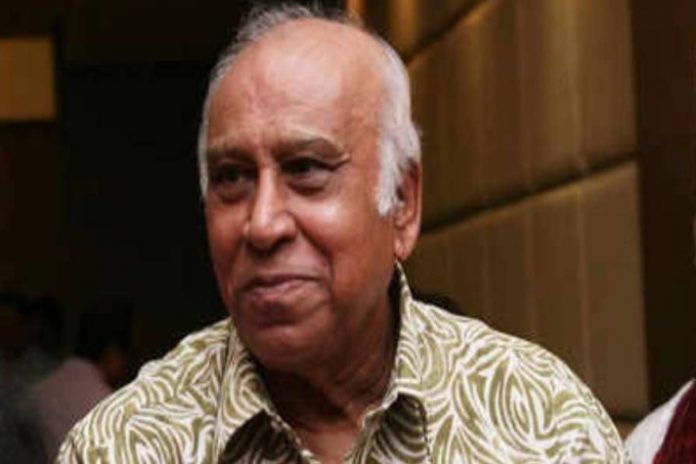 Legendary Indian footballer PK Banerjee, who has been battling a chest infection for the last one month, was put on ventilator and his condition is said to be critical.

The 83-year-old former India football captain was admitted to the Medica Superspecialty Hospital on February 6 after he complained of severe chest infection, and his condition has been fluctuating since then.

“He was put on ventilator this evening and the doctors have administered him with antibiotics. He’s critical at the moment,” a family source told PTI.

The hospital also issued a statement, saying that “there has been sudden deterioration in the health condition” of Banerjee.

“He has been shifted to Critical Care and put on ventilation support this evening. He is maintaining parameters post ventilation and is under close supervision of our panel of specialists,” the statement read.

“The entire clinical team at Medica is putting its best effort towards recovery of Mr Banerjee. His family members are being updated on his health condition at regular intervals,” it added.

The 1962 Asian Games gold medallist is being treated by a panel of specialists which includes pulmonologist Dr Nandini Biswas, internal medicine and intensivist Dr Tanmoy Banerjee. He is also being supervised by a team of Neurosciences under the care of Dr L N Tripathy and Dr Sunandan Basu.

Banerjee led India in the 1960 Rome Olympics where he scored the equaliser against a formidable French team in a 1-1 draw.

Before that Banerjee represented India in the 1956 Melbourne Olympics and played a key role in their 4-2 win over Australia in the quarterfinals.

Banerjee’s contribution to Indian football was duly recognised by the world governing body FIFA that awarded him the Centennial Order of Merit in 2004.