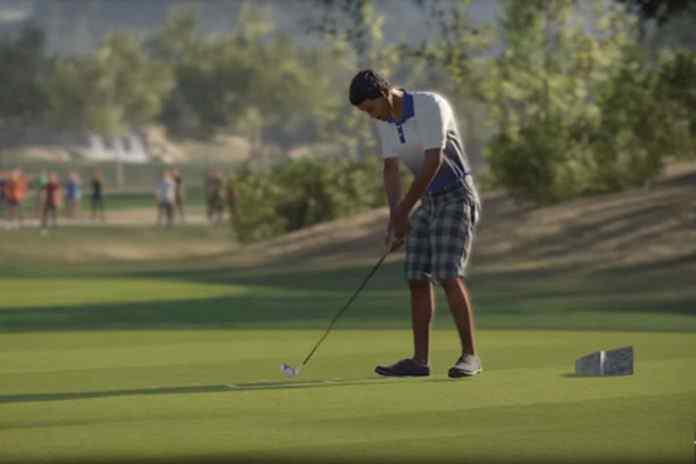 PGA Tour has announced a multi-year licensing deal with HB Studios that will see Tour branding featured in its upcoming golf game title ‘The Golf Club 2019’.

The Canadian video game developer, best known for their rugby and cricket games, will produce a ‘career mode’ for ‘The Golf Club 2019’ esports franchise for Sony PlayStation 4, Microsoft Xbox One and PC platforms.

The game’s career mode will take players “on an authentic journey through Q-School, the Web.com Tour and a 32-tournament PGA Tour season, including the FedExCup Playoffs, to become the FedExCup champion.” As players progress and complete challenges, they will attract sponsors who will offer rewards for continued success, PGA Tour has stated in its release.

The financial terms of the licensing agreement were not disclosed and the deal between the two parties appears to only cover courses and potentially sponsors, but not players themselves.

HB Studios launched the original The Golf Club in 2014 followed by a sequel in June 2017.

Alan Bunker, chief executive of HB Studios, said, “This further validates that HB Studios has the number one golf video game on console and PC platforms. With the inclusion of PGA Tour content and the support of this fantastic organization, it will elevate our game even higher and provide our users with an even more authentic video game golfing experience.”

PGA Tour licensing director Matt Iofredo said the new partnership with “The Golf Club 2019” is part of the sport’s on-going efforts to introduce golf to a wider audience. “The hope is that you start playing the video game and it piques your interest in golf in general and then maybe you want to attend an event, maybe you want to tune in on TV or one of the digital platforms, or maybe you want to go out to a driving range and hit balls and eventually go play,” Iofredo told the Golf Channel.

EA once enjoyed a worldwide success in the golf video game market, thanks to Tiger woods. After parting ways with him, the studio bounced back with the launch of “Rory McIlroy PGA Tour” in 2015 for the current-generation consoles. The title received lukewarm response and drew poor reviews as the game had fewer features than previous versions of the game even though EA continued to add downloadable content for up to a year. The game was recently pulled from digital storefronts when its EA’s license to use Tour branding expired.

However, an EA representative has told Gamesport.com that they continue to have an ongoing relationship with the PGA Tour without revealing further details on the nature of the relationship.