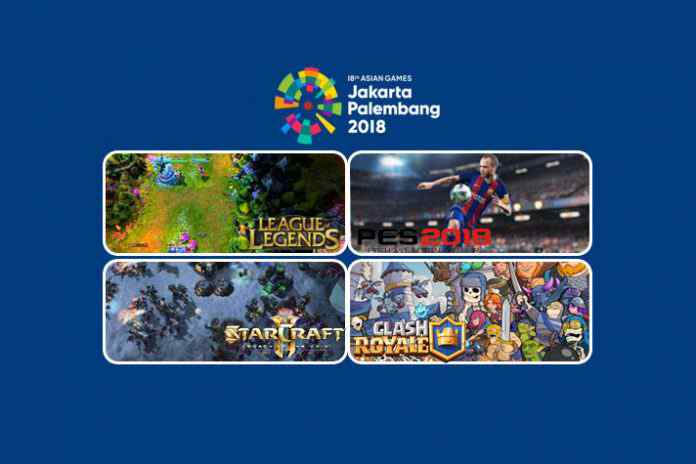 Esports will be making its Asian Games debut at the 2018 Jakarta Palembang Asian Games – slated from 18 August to 2 September. However, the competition will be restricted to the demonstration category and therefore the medals won will not count towards the total medal count.

The Jakarta Palembang Games will also serve as a dry run for esports, which will be a medal event at the 2022 Hangzhou Asian Games in China.

The event selection has also sparked a controversy as some of the world’s biggest esports titles like Counter-Strike, Dota 2 and EA Sports’ Fifa series are ignored. Mobile Legends: Bang Bang, the most played multiplayer online battle arena (MOBA) mobile game in Indonesia, too, has been omitted from the six-event list.

Indonesia being the Games’ host gets a direct berth in the competition. Mobile Legends: Bang Bang held the potential to invoke tremendous interest among Indonesian esports community.

The other nations will have to earn an Asian Games esports berth via qualifiers, to be played from June 10 to 20.

Olympic Council of Asia’s strategic alliance with the Alisports, owned by the Chinese e-commerce giant Alibaba, has paved the way for esports entry in the Asian Games.

Every participating country’s National Olympic Committee (NOC) will be able to pick their esports rosters by whichever method they choose.