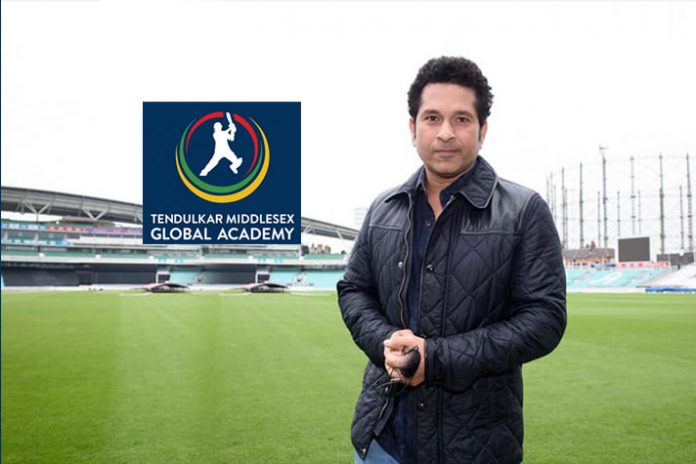 In an interesting development, Hong Kong telco PCCW and beIN Sports have decided to forge a partnership to launch a new sports channel. According to report in Sportbusiness both the parties have agreed to form a partnership to launch new channel, which will primarily provide exclusive coverage of the Spanish LaLiga club football league through a new co-branded channel.

Under the collaboration, the channel, which is yet to be named, will offer LaLiga on an exclusive basis for five seasons from 2018-19 to 2022-23. This is first of its kind partnership for the pay-television broadcaster beIN Sports and leading telecom provider in the region PCCW to exploit their respective sporting assets better.

In addition to La-Liga’s exclusive coverage, subscribers to PCCW’s Now TV service will be provided with action from the Italian Serie A and French Ligue 1 via the beIN Sports 1 and beIN Sports 2 channels, along with other football leagues such as Argentina’s Superliga, Turkey’s Süper Lig and North America’s Major League Soccer.

The deal with beIN adds to PCCW’s existing football coverage, which already includes rights to the English Premier League and German Bundesliga.