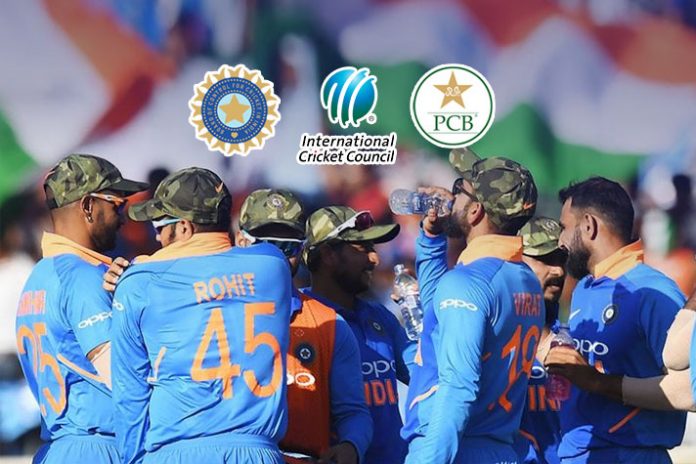 “This is the second that the Board of Control for Cricket in India (BCCI) has tried to use cricket for politics. They took permission from ICC for some other purpose and used it to do something else, which is not acceptable,” he said.

Last month, BCCI had asked the International Cricket Council (ICC) to “sever ties with countries from which terrorism emanates” following the Pulwama attack where 40 CRPF jawans were killed in a suicide attack, the responsibility of which was taken by Pakistan-based terror outfit Jaish-e-Mohammed.

However, Pakistan’s foreign and information ministers took exception to the gesture and criticised the Indian team and also urged the PCB to take up the issue with ICC to take punitive action against the Indian players.