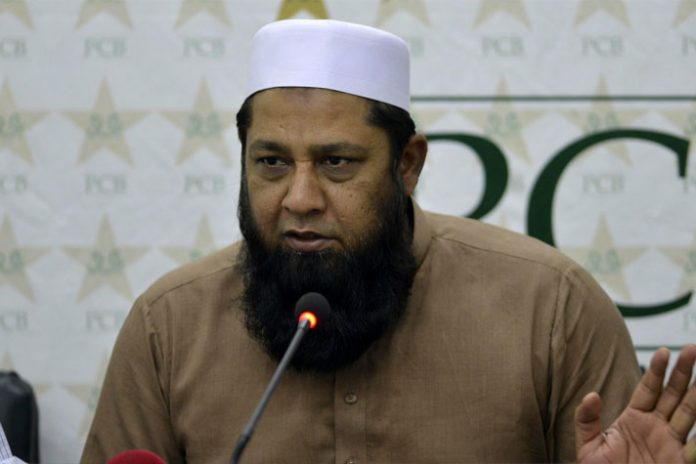 The Pakistan Cricket Board has decided not to extend the contract of chief selector Inzamam-ul-Haq following the national team’s failure to the reach the World Cup semi-finals, according to sources.

Inzamam, sources said, had shown interest in the extension of his contract for another year but the PCB has decided to go for a new selection committee.

The contract of Inzamam, a veteran of 120 Tests, ended with the World Cup after occupying the post since 2016.

The name of former Test opener Mohsin Hasan Khan is being tipped to become the new chief selector as he has also worked in this position in the past with good results and has also served as interim head coach of the national team.

“Pakistan’s failure to reach the semi-finals of the World Cup has led to the decision to release Inzamam,” a source told PTI.

But his nephew, Pakistan’s opening batsman Imam-ul-Haq has defended his uncle at a Press conference in Lahore on Tuesday.

Imam had said that the chief selector alone could not be held responsible for the team’s poor show in the first five matches of the World Cup as there were other members on the selection committee also and Inzamam picked the players after consulting the captain and coach.