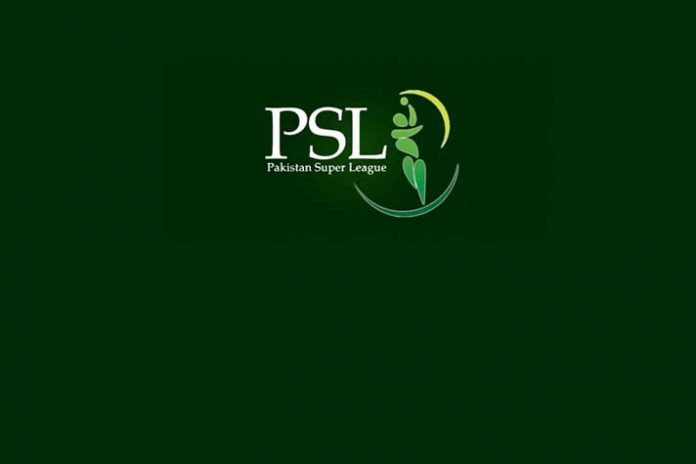 The Pakistan Cricket Board (PCB) has invited Board of Control for Cricket in India (BCCI) and other International Cricket Council (ICC) board members to attend the final of Pakistan Super League (PSL) in Karachi on March 17.

However, the invite to the BCCI was despatched much before the heightened tension between the two neighboring nations after the Pulwama terror attack, which led to air strikes in Pakistan by the Indian Air Force.

The PCB has today (Thursday) said it has sent an invitation to ICC chairman Shashank Manohar and Chief Executive David Richardson as well, Pakistan daily The News has reported.

There is no possibility that the Board for Control of Cricket in India (BCCI) secretary Amitabh Choudhary and ICC chairman, who is also from India, would be visiting Pakistan to watch the final of the tournament in such a tensed situation between the two nations.

India and Pakistan have not been playing any bilateral cricket ever since the Mumbai terror attack in 2008, which has led to at least 174 deaths as the Pakistani terrorist raided the city from the sea route.

The BCCI had also approached ICC to isolate Pakistan from international cricket, while there have also been calls to boycott India’s ICC World Cup game against Pakistan.