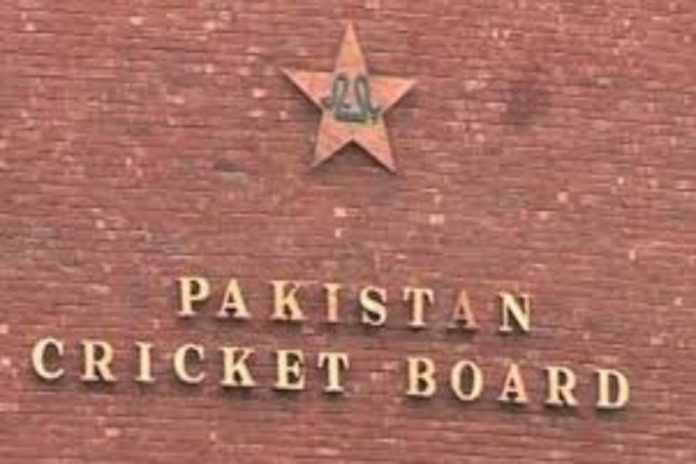 The Pakistan Cricket Board (PCB) is confident that Cricket South Africa will send its team for a short tour of the country in March next year.

The tour is expected to comprise three T20 Internationals.

Responding to media reports that South Africa had turned down Pakistan’s request for the tour, PCB CEO Wasim Khan said discussions with CSA were still ongoing.

“In fact they have responded very positively to our invitation and we are pretty confident they will come over for the T20 series,” Khan said.

Pakistan has also invited Ireland and Afghanistan to send their teams to Pakistan next year to play white ball and red ball series but are still awaiting confirmations.

CSA is presently in turmoil with the suspension of its CEO on charges of misconduct and resignations of three directors and one provincial association president.

Former South African skipper, Graeme Smith, has been appointed as its interim director as South Africa prepare to host England for a full series.

Khan also said that they were making preparations to also host Bangladesh for two Tests and three T20 Internationals in January-February and were expecting a confirmation from the Bangladesh board soon.

He noted that independent security experts from Bangladesh had visited Pakistan and returned home satisfied.

“Our main priority is to ensure that Test and international cricket is now played regularly in Pakistan and teams have no problems coming here,” he said.

“We are confident that once we host the entire Pakistan Super League in Pakistan early next year it will become easier for other boards to make decisions on playing in Pakistan. We want our home series to now be played in Pakistan instead of neutral venues.”