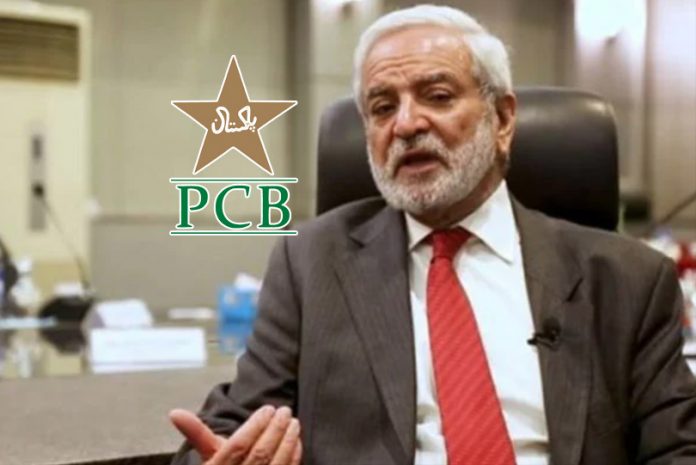 Pakistan Cricket Board chief Ehsan Mani has contradicted the claims that the 2020 Asia Cup will now take place in Dubai.

Mani’s counterpart in the Board of Control for Cricket in India, Sourav Ganguly had earlier said in Kolkata that as the Asia Cup had been shifted to Dubai both India and Pakistan would participate in the tournament.

The PCB Chief, talking to national daily Indian Express, has said that no final decision had been made on the venue of the 2020 Asia Cup.

“The Asia Cup is organised for the benefit of the Associate Members. We will take a decision keeping that in mind. A final decision will be taken bearing in mind the interests of all the Asian countries. We have a few options,” the daily has quoted Mani as saying.

The PCB has the rights to host the Asia Cup this year. However, it is certain that India will not participate if the tournament happened in Pakistan. Due to bitter diplomatic relations between the two neighbours for Pakistan State’s anti-India stand and terror-funding, there has been no bilateral cricket between the two nations since 2013.

Ganguly had earlier said that Dubai would be the venue for the next Asia Cup.

In 2018, India had the hosting rights for the Asia Cup. Since, the Indian Government was not ready to accept the team from Pakistan the matches were hosted in Dubai and Abu Dhabi.

Ganguly and Mani will both be in Dubai for the Asian Cricket Council meeting next week. A formal announcement on Asia Cup venue is expected there.