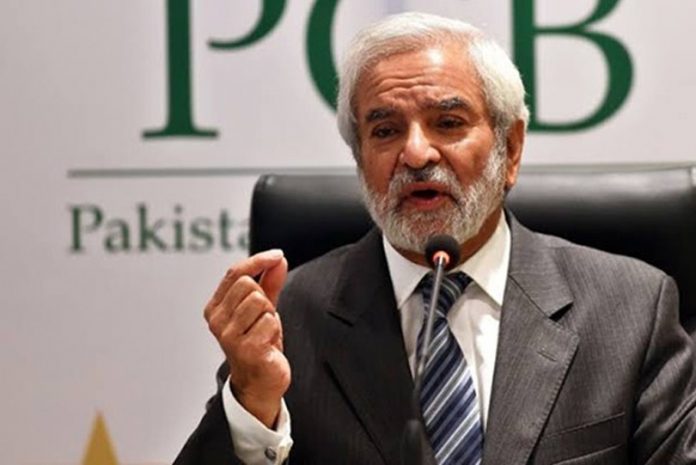 Pakistan Cricket Board Chairman Ehsan Mani on Saturday confirmed the Asia Cup T20 later this year will be held at a neutral venue.

Mani’s statement endorsed the earlier reports, quoting the Board of Control for Cricket in India (BCCI) President Sourav Ganguly that the continental limited overs tournament will be held in Dubai.

An Asia Cup at a neutral venue paves the way for participation by both India and Pakistan.

A few days back, Mani had disagreed with Ganguly who had said that India can’t play in Pakistan — the designated host country — due to security concerns and that the Asia Cup will be held in the UAE. But, Mani on Saturday made the U-turn from his earlier stated position.

“We have to keep in mind the interests of associate members of the Asian Cricket Council. We can’t be stubborn and insist we will host the tournament in Pakistan because India is not willing to come to Pakistan. The option is it will be held at a neutral venue but that has to be decided by the ACC members,” Mani told the media in Islamabad.

Ganguly had noted that in 2018 when India was to host the tournament, it was held in the UAE because Pakistan could not play in India.

Asked where the Asia Cup would be held in September, Mani said this will be decided by the ACC when it meets later this month.

“No decision has been taken on whether it will be held in UAE or Bangladesh,” he said.

The ACC was due to meet in Dubai last week but the meeting was postponed because of the coronavirus fears.

The ACC is now due to meet later this month to decide the venue for the event in September.

Interestingly, while appearing before the National Assembly Standing Committee on inter-provincial affairs in Islamabad on Friday, Mani claimed that if Indian broadcasting/production crew was not involved, it would become impossible to show live the Pakistan Super League matches.

He also made it clear that the state-owned Pakistan Television Corporation did not have the facilities or trained manpower to show PSL or international matches live. He also conceded that the opening ceremony of the PSL-5 in Karachi had been a disappointment and was not up to the mark.

A controversy had erupted in Pakistan over the fact that a Indian director/event manager supervised the conduct of the opening ceremony at the National Stadium in Karachi.