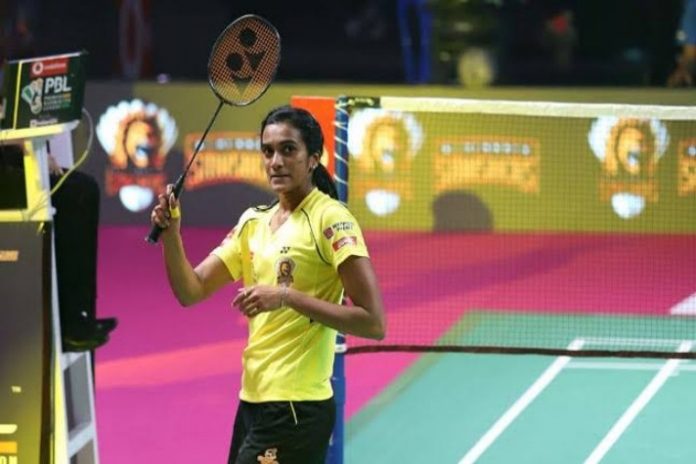 World champion P V Sindhu was on Tuesday retained by Hyderabad Hunters for ₹77 lakh in the auction for the fifth season of the Premier Badminton League in New Delhi.

World No. 1 women’s singles player Tai Tzu Ying of Chinese Taipei was also bought for joint highest amount of ₹77 lakh by defending champions Bengaluru Raptors after a bidding war with the Pune 7 Aces. Another top Indian player B Sai Praneeth was also retained by Bengaluru Raptors for ₹32 lakh.

Among other Indians who were retained by their respective franchises are men’s doubles players B Sumeeth Reddy (₹11 lakhs by Chennai Superstarz) and Chirag Shetty (Rs 15.50 lakhs by Pune 7 Aces).

PBL 2020: Saina opts out ahead of player auction

The PBL season 5 lost some sheen after London Olympics bronze medallist Saina Nehwal and Kidambi Srikanth pulled out of the event to focus on their international careers.

While Saina, who played for North Eastern Warriors in the last PBL, pulled out of the 2020 event to prepare herself for the next international season, Srikanth wanted to focus on international events ahead of the 2020 Tokyo Olympics.

154 players, including Sai Praneeth, Lakshya Sen, and men’s doubles pair of Satwiksairaj Rankireddy and Chirag Shetty, were also part of the auction.

The next edition of PBL will see a total of 74 Indian shuttlers in action from January 20 to February 9.

Ahmedabad and Delhi, who were part of the nine-team PBL, have opted out.

Each franchise has a purse of ₹2 crore but they cannot spend more than ₹77 lakh for a player. The teams will comprise a maximum of six foreign players and a minimum of three female shuttlers in a squad of not more than 11.

The format of the upcoming edition of the league remains the same with each tie consisting of five matches – two men singles, one women singles, one men doubles and one mixed doubles.