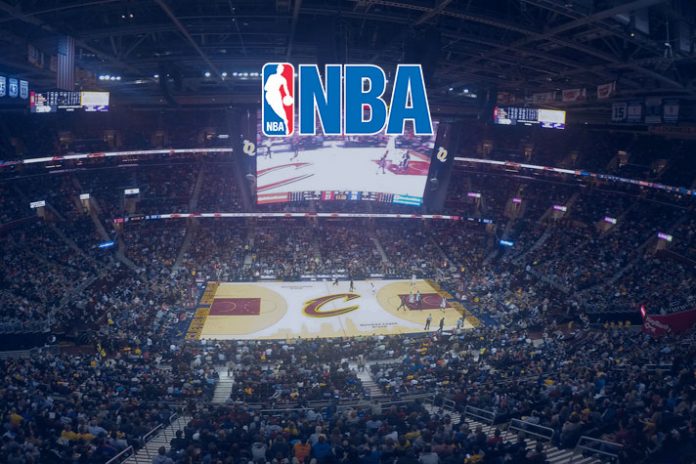 Paris and Berlin have been earmarked as potential hosts of NBA regular-season games, as the top North American basketball league looks to continue its expansion in Europe.

For the ninth successive year a sell-out crowd at London’s O2 Arena watches a competitive NBA game on Thursday when the New York Knicks battled against the Washington Wizards. No matter that both teams are hardly setting the season alight across the Atlantic, NBA fans from 39 nations snapped up the tickets for the 19,000-capacity venue in an hour.

Speaking on the eve of the game, the NBA’s Deputy Commissioner Mark Tatum said “it was a matter of time” before other European cities hosted a game and did not rule out London staging more than one regular-season fixture.

“There has been a lot of interest in teams wanting to go to Paris because France is a hotbed for basketball,” Tatum, sitting alongside new NBA Managing Director for EMEA Ralph Rivera, told reporters at the NBA’s European office in London.

While Spain and Italy are also large markets for the NBA, Tatum said they lacked the required facilities.

“We still don’t have the critical mass of facilities and buildings that can host NBA games,” he said. “But now we are seeing that in Paris and Berlin.”

The Bercy Arena in Paris last hosted an NBA pre-season game in 2010, also involving the Knicks, but it has recently been revamped and would be a likely venue.