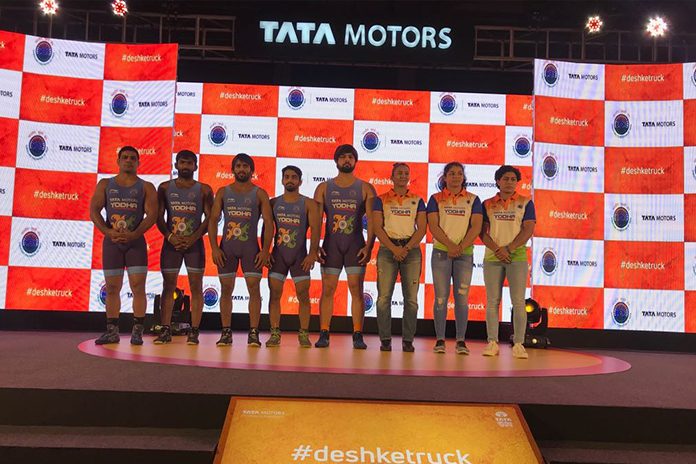 Sony Pictures Network is attributing more screens to the Asian Games 2018 than the India-England cricket series. FIFA World Cup last week action has attracted more eyeballs than the India-England one-day international games during the same week. Banking, financial services and insurance sector is focusing on sports outside cricket to reach out to the targeted consumers.

There is a paradigm shift in sports content consumption and the brands’ approach, resulting in the rise of non-cricket sports. On Indian television 30% to 35% TV viewership on sports is coming from the non-cricket properties, which during the FIFA World Cup in Brazil four years ago was a mere 10%. The commercial conversion has gone up proportionately as advertisers had paid up to ₹5 lakh for a 10-second slot on Sony during the World Cup. Only cricket enjoyed such price tag until a few years ago.

The recognition has also happened with the emergence of new icons in sports beyond cricket. Runner Hima Das and javelin thrower Neeraj Chopra are sporting heroes in the nation where cricket is termed “a religion”. Young Lakshya Sen and Saurabh Verma are representing the next generation of India’s star shuttlers even when Saina Nehwal, PV Sindhu and Kidambi Shrikanth are still among the world’s best. Our shooters, wrestlers, boxers and table tennis sensation Manika Batra are household names followed by millions of fans. Back-in-action gymnast Dipa Karmakar is striking gold in world events. Media is acknowledging the success of India’s new heroes outside cricket.

“There is a recognition happening for sportspersons and sports disciplines other than cricket. This is a 360° degree change in acceptance and following for the other sports. A Hima Das success invokes pan-India response. Cricketers, actors, national leaders all get involved with something that can be hailed as a national achievement. There is a remarkable change in our sporting culture,” says Tuhin Mishra, Managing Director and Co-Founder, Baseline Ventures.

“Even in corporate, there is a growing acceptance for icons from other sports. There are brands like Bridgestone (tyres). Their brand is endorsed K Srikanth, PV Sindhu and Mary Kom. In commercial endorsement, if you take Virat Kohli aside, a Srikkanth, PV Sindhu or say a Mary Kom are endorsing more brands than most other cricketers. That is an indicator of wide-ranging acceptance for other spors,” adds Mishra.

In sports, icons are built on the emotional connect created by their own remarkable performances. Today, a Sunil Chhetri appeal can fill the stadium for Indian football team’s international matches. There is a certain recognition for achievement in sports other than cricket. Broadcasters and brands are finding value for their money in the sports outside cricket.

“India is waking up from its staple media breakfast, lunch and dinner habit of cricket, cricket and cricket. There is a zeal to discover more and broadcasters have done work in showcasing good content across football, kabaddi and more sports. Broadcasters, who have not won cricket rights, have gone hammer and tongs promoting everything else. Sports broadcast business will now be divided between the haves and have-nots. Those who have cricket and those who do not. Those who do not have cricket will become the angels of sports other than cricket. Something every other sport wanted but never got. This time round these ‘other sports’ properties are getting attention,” adds Harish Bijoor, brand and business strategist and owner of Harish Bijoor Consults Inc.

Broadcasters, who thrived on the heavy dose of cricket and battled for the media rights of each of the Test-playing cricketing nations today are recognising and acknowledging the power other sports possessed. “This is a great experience to own multiple sports properties. That was the reason we acquired Ten Sports. We have a firm belief that the future of Indian television broadcast industry lies in sports. The other genres – be it movie or GEG – have reached a saturation point. Globally, the sports will be the biggest driver for television over the next five years,” says Rohit Gupta, President, Sony Picture, Network Sales and International Business.

“Today, in India 30% to 35% TV viewership on sports is coming from the non-cricket properties. There is an increasing trend for consumption of these other sports. Three to four years back it was 90% cricket and the other sports will contribute a mere 10% of the total TV audience. In the next five years, sports is going to be the driver for any broadcaster and this was the core factor behind our investment in Ten Sports. We will continue to invest in key marque properties because that is where the future lies. Advertisers are now willing to pay ₹5 lakh for a 10-second ad slot on football, even cricket won’t get you this kind of deals until a few years ago,” adds Mr Gupta.

Tata Motors Commercial Vehicles have inked a multi-year, multi-crore deal with the Wrestling Federation of India. The Pro Kabaddi League player auction in Mumbai in the last week of June has seen crore-rupee salary contracts for six players. The change is overall for all stake holders – the players, the broadcasters, the brands and sponsors and the content consumers. Other sports in the country are growing commercially like cricket and that is one major positive for an overall growth of sports as an industry in India.