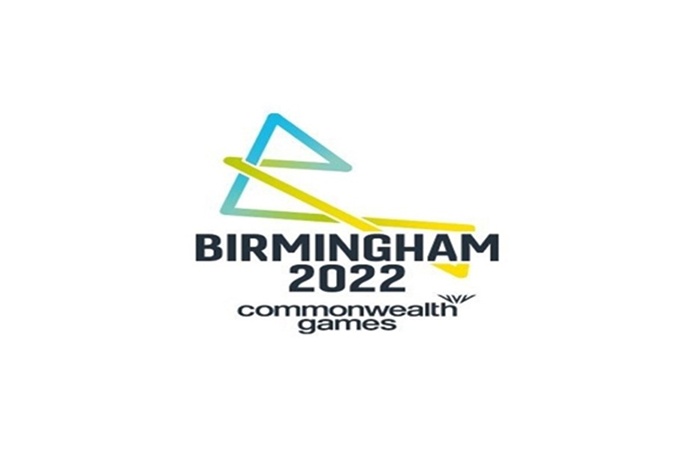 The COVID-19 pandemic has forced the organisers of the 2022 Commonwealth Games to opt for a multi-site athletes village instead of building single accommodation facility for players and officials.

The 500 million pound village was being constructed on the former Birmingham City University site in Perry Barr and was set to provide accommodation to 6,500 athletes and team officials.

However, the organisers scrapped the idea after sensing that it could not be delivered on time due to the pandemic.

“The decision to move away from the single site athletes’ village in the Perry Barr area of the city has been made by the Games Partnership with just under two years to go, after reviewing the impact of the global health pandemic,” read a statement from the orgainsers.

“With a shorter than normal timeframe for delivery of the Birmingham 2022 Games, the new build accommodation site was under continued review from the outset, with expert consultation throughout, and had very little scope to withstand the impact COVID-19 has had on construction.”

The organisers further claimed that the new three-site campus model for Birmingham 2022 athlete accommodation will be delivered within the overall Games budget of 778 million pound, and insisted that the Games remained on track.

The decision to move to three campus villages across the West Midlands has the support of athlete representatives and Commonwealth Games Associations across the world who have been apprised of the new plans.

“These are challenging times for all of us and delivering a major multi sports event during this period has meant we have needed to collaborate effectively, be pragmatic to change, and remain realistic about the challenges we face,” Ian Reid, CEO of Birmingham 2022 said.

“We recognise that this new model is a move away from the historic norm and we are grateful for the support shown by our partners across the Commonwealth Games Associations.”

The 2022 Birmingham Commonwealth Games are scheduled to be held from July 28 to August 8.