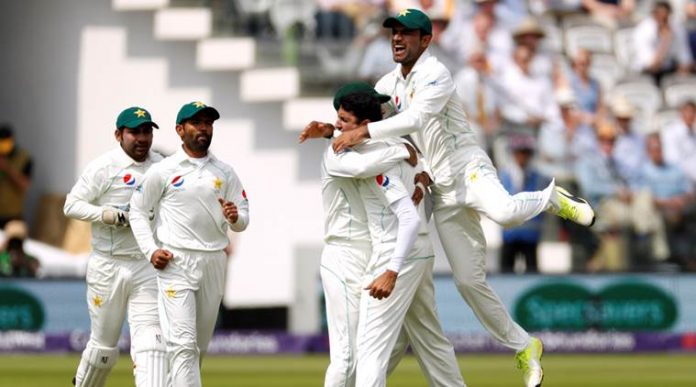 England retained the 14-strong squad which defeated the West Indies in the Test series but added young batsmen James Bracey and Dan Lawrence to reserves list for the next month’s red ball assignment against Pakistan.

The series which will be held behind closed doors in a bio-secure environment will begin on August 5 at the Old Trafford in Manchester, followed by the games at Ageas Bowl, Southampton (Aug 13-17 and Aug 21-25).

“After three Tests in quick succession against the West Indies, we now turn to an equally condensed Test series against Pakistan, with 15 days of Test cricket scheduled in a three-week period. Our 14-man squad is unchanged,” national selector Ed Smith was quoted as saying in an ECB statement.

“County cricket now restarts on Saturday 1st August. We want to have sufficient reserves inside the bio-secure Test match ‘bubble’, but we may also want to give opportunities, where possible, for the reserves to play county cricket.

“As we seek the best balance here, England may make changes to the reserves during the three-match series against Pakistan.”

The squad and reserves will report at Old Trafford on Sunday.

Hosts England defeated the West Indies by 269 runs in the third and final Test on Tuesday to claim the Wisden trophy 2-1.